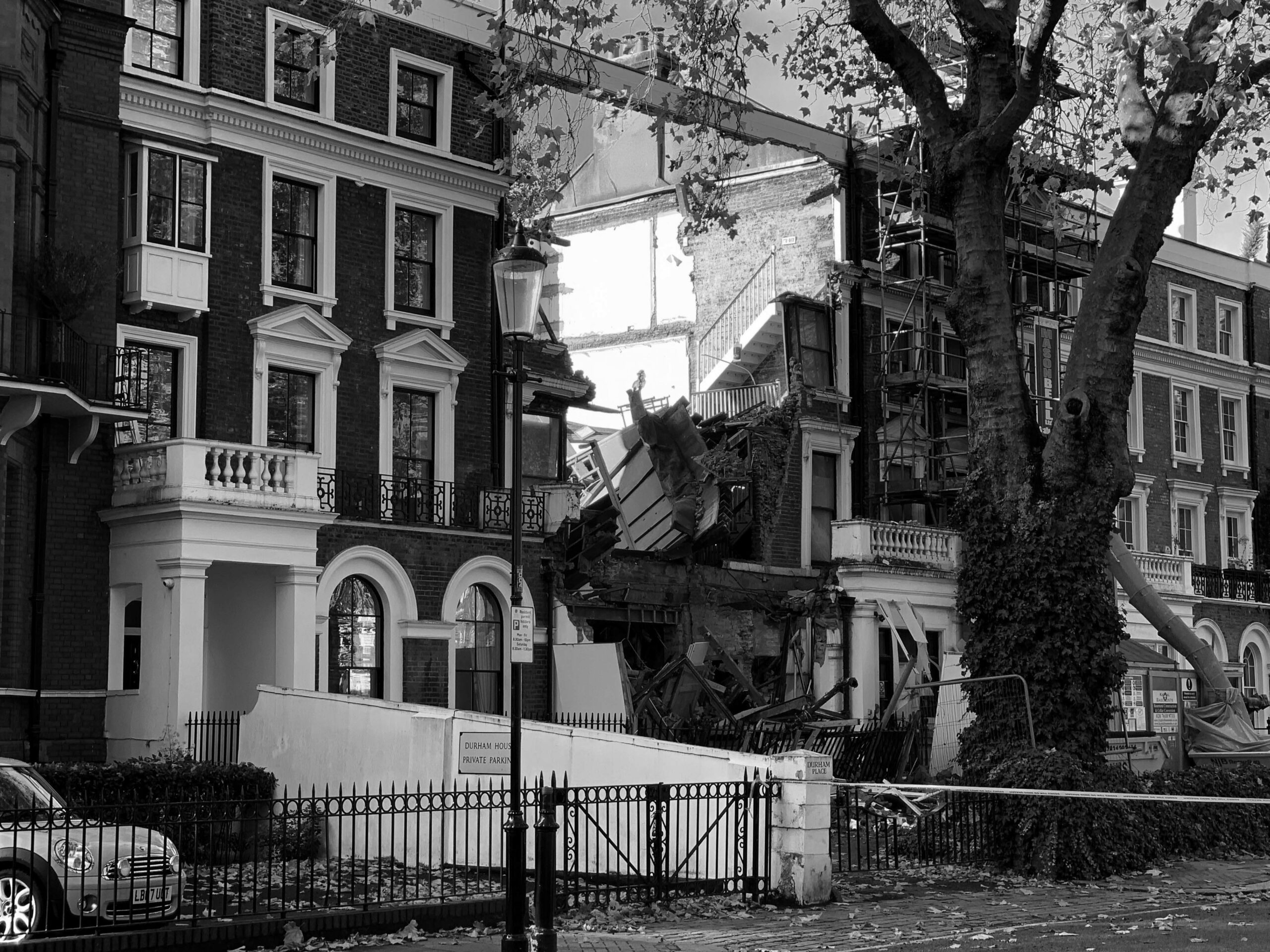 How to avoid the pitfalls of building down.

In early November last year, the residents of Durham Place, London, which looks over Burton Court and the Royal Hospital in Chelsea, had a rude awakening when a house there collapsed, luckily injuring no one.

Social media (not to mention the printed media) was on fire the following day with ‘told you so’ comments directed at basements,  the only real shared hatred in the smarter areas of London. Hated, that is, by everyone except those who have built one themselves. There was one problem with the story: it wasn’t true. There were building works going on, but no basement being excavated. The more prosaic truth probably lay somewhere between an unlucky builder and a poorly built house, but it was a good excuse to have a go at so-called ‘iceberg houses’, where there is more below ground than above, and where neighbours have to suffer months of noise, vibration, mud and lorries so that their excavating owners can enjoy their pool, games room, cinema or wine cellar and also, incidentally, make some money.

Some of these excavations have achieved legendary, or maybe that should be infamous, status, the truly egregious one being the so-called ‘black hole of Brompton’; a veritable meteor strike in one of the fan-shaped gardens at the end of Brompton Square where the convicted mortgage fraudster, Achilleas Kallakis, had permission to go down four floors (that is correct) and tried to go down further before he was stopped. It was quite a sight.