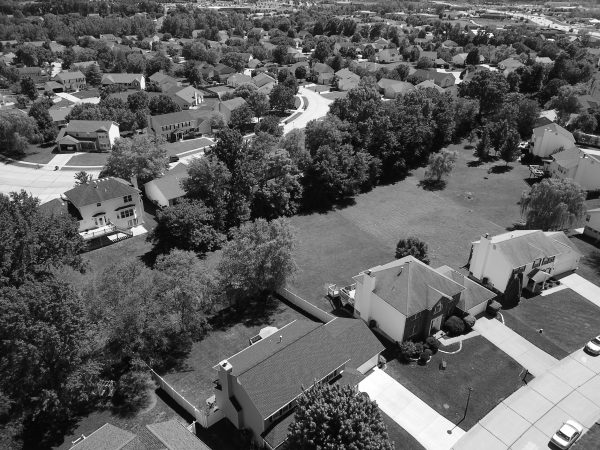 The Centre for Cities recently suggested England should end its housing crisis by ‘turning Japanese’ and copying their planning system.

One can see the attraction. Japan uses a system of zoning where the government sets out in advance guidelines on what can be built in each area. Any development that fits the rules is allowed by right. This is far clearer and more efficient than England’s discretionary planning process, which involves putting nearly every development to a decision by the local council, which slows things down and has led to gridlock. Unsurprisingly, Japan builds a lot more homes than England.

But zoning is not a panacea. You can build by right in New York, which has a zoning system, but the maximum height to which you can build today is often set lower than the existing buildings on that plot, so it is little better than England at increasing housing capacity in old urban centres. And let’s not forget that even in Tokyo, land can be very expensive, the price of a home is far above the cost of building it, and the right to build is very valuable. Homes could be much cheaper, even there.

In fact, England already has a little-known zoning system. Through a neighbourhood development order, councils can effectively adopt zoning in a specified area, but very few have chosen to do so.

One problem with the Centre for Cities proposal is it suggests government should nationally impose what is called upzoning, in which planning guidelines are changed to allow denser development by right. As this often goes against local wishes, it’s questionable as to how feasible this policy actually is in a democracy.

And it is those local wishes that are crucial. After all, planning law is ultimately determined by politics. To put it crudely, whether an area has restrictive planning depends on what the electorate wants. Areas that don’t want housing will elect representatives to push for tighter planning.

The political science of housing is still young, but more restrictive planning systems often exist in long established cities and particularly in wealthier areas with higher numbers of homeowners.