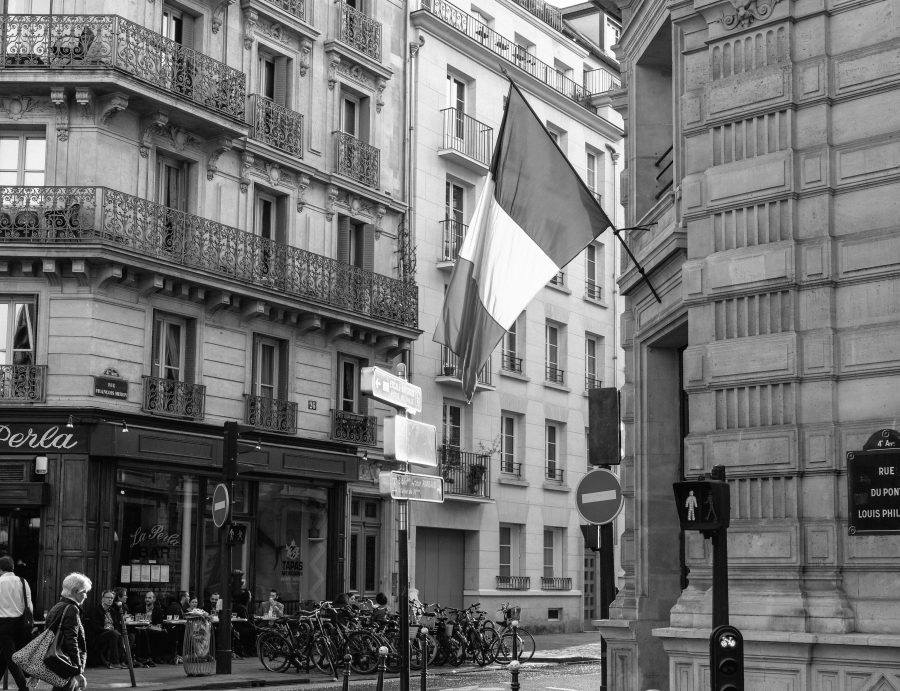 In the second of 12 episodes telling the story of his life in property, Oliver Ash recalls how Parisian geography got him all hot and bothered on the way to a job interview.

This article was originally published in October 2019.

Sometime around the middle of 1983, I picked up a copy of Chartered Surveyor Weekly and opened it at random somewhere near the back, where the jobs were advertised. There it was, staring at me: a plain advertisement in a small, rectangular box with no frills, no extras, no colour. “Hampton and Sons”, it read, “seek a commercial property negotiator for their Paris office. Apply to Clive Llewellyn FRICS.” I felt my pulse quicken, and thoughts of destiny flooded my mind – before I pushed them out. No good wasting too many minutes pondering free will when there was a job in Paris to apply for.

I ignored the fact that I had no knowledge of commercial property apart from the theory I was learning from RICS books and evening classes at the Central London Poly. Surely if the meatheads in the commercial department of Hamnett Raffety could cope with it, then so could I? There was also the fact that my French was decidedly rusty. However, being half-French meant I could get up to speed if I just worked on it.

So that lunchtime I sneaked out to the nearest phone box and phoned Hampton and Sons in Paris. A few days later I sent out a CV and started planning a trip over for the interview. Things were difficult at home because my mother was ill, so planning to move far away was ‘à contre cœur’ but it felt right for me. I couldn’t live at home forever: I was 25. My sister would just have to cover for me. A few days later, in mid-July 1983, I set off for Heathrow.

It was a rainy, blustery morning. For the day trip I took my briefcase, a raincoat and a golf umbrella. We landed at Charles de Gaulle airport in a 35ºC heatwave. This was impossible to foresee in the absence of the instant global forecasts we are blessed with today. As a result, I got to Paris sweating like the proverbial pig and sorely tempted to discard my mac and brolly in the nearest bin.