Confessions of a valuer – a life in property: chapter 1 – The Property Chronicle
Sign up for FREE now to get the weekly Property Chronicle Bulletin and never miss out on the latest insight from our expert contributors 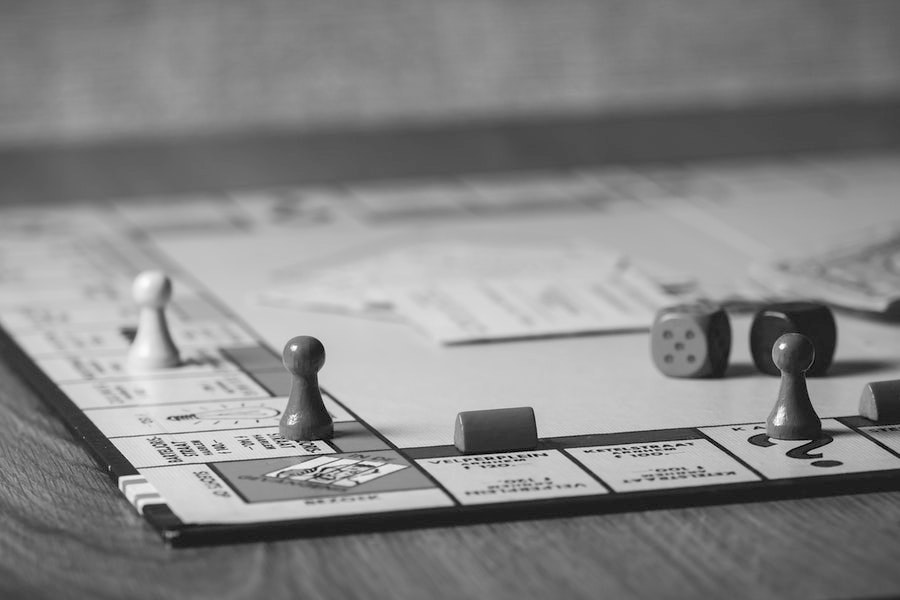 In this very special series of exclusive articles for the Property Chronicle, Australian property legend Norman Harker will reflect on his extraordinary 50-year life in real estate. He will pull no punches partly because, as he freely admits, Norman has a limited life expectancy of five years from December 2018 due to a diagnosed terminal blood cancer, which he has cheerfully accepted in preference to (in his words) “kicking the bucket without notice”. We are honoured he has chosen us to publish these brilliant, funny and incisive reflections of a lifetime in property.

Chapter 1: A valuer aged seven – early signs of a calling

At the age of seven it was already too late – I had started on the downhill path to becoming a valuer. For Christmas I was given a Monopoly set.

My parents had four boys in 1941, 1943, 1945 and me in 1947. Later they evened things up and my sister arrived in 1952. I was born in February. That made me a Pisces and born in the Chinese Year of the Pig – very similar traits, apparently, for those who believe that fish and pork chops go together.

Being the youngest and with a brother just 17 months older, I was intensely competitive. This game fascinated me. It was not just luck, like snakes and ladders. You had to make decisions as well. If you made the best decisions, you usually won.

Which properties gave the best returns? The second set on each side was best because developing cost the same but rents were higher. Mayfair and Park Lane looked best. But they took all your starting cash just to get one house, and rents did not really get serious until two or three houses. Euston, Angel and Pentonville were high-return but first throws of the game made it likely the set would be split two or three ways.