A matter of life and death: football, conflict and the coronavirus – The Property Chronicle
Sign up for FREE now to get the weekly Property Chronicle Bulletin and never miss out on the latest insight from our expert contributors 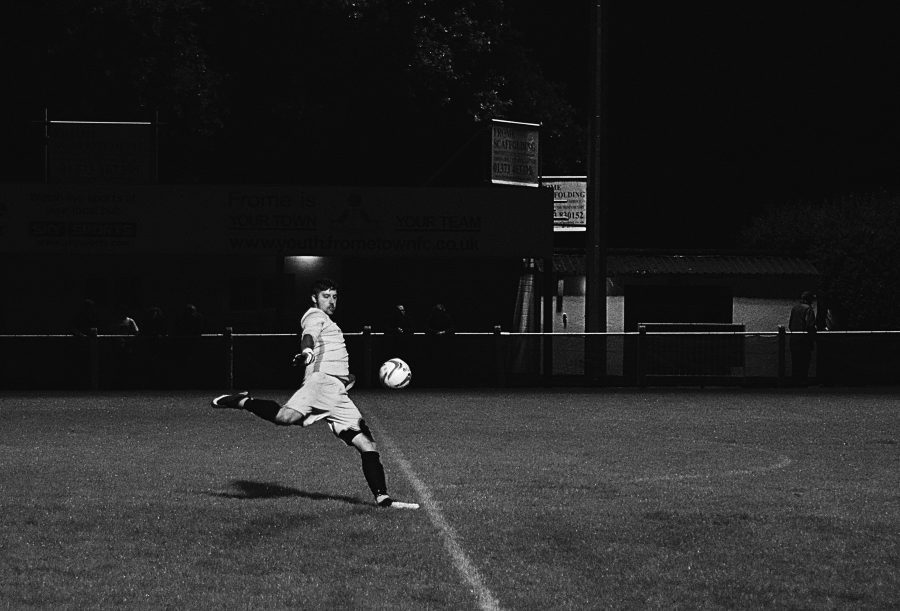 Echoes of the past

The suspension of the Premier League and English Football League seasons and debates on the sport’s responsibilities around Covid-19 have escalated in recent weeks. Initially, football authorities and government faced criticism for a lack of leadership and faced accusations of treating footballers as ‘guinea pigs’ as a result of their delay in calling the game to a halt.  Debates have now shifted to finding a satisfactory resolution to the season, with widespread criticism of the decision to void lower league seasons that has plunged many historic, smaller clubs into deep financial peril. Against this backdrop, Matt Hancock has singled out Premier League clubs and footballers through calls to make a financial contribution in the effort to defeat Covid-19.

Whilst it can be problematic for historians to draw similarities across time between different medical crises, a look at football’s responses to the challenges posed by a smallpox crisis can anticipate forthcoming scenarios, stalemates and might even help inform solutions.

In spring 1898, a smallpox epidemic ravaged the north east town of Middlesbrough, bringing hundreds of deaths and as with today’s coronavirus, led to the postponement of a number of Middlesbrough Football Club (aka Boro) fixtures and brought uncertainty and division in and beyond the game.  In short, football was recognised as a sporting, smallpox super-spreader. Of particular concern was the prospect of players and travelling supporters mingling in close contact and introducing smallpox to new towns.

The issue gained national attention when a high-profile FA Amateur Cup semi-final tie between Middlesbrough and Thornaby scheduled to take place in neutral Darlington, was called off following local medical and political intervention. A meeting of the local Corporation’s Health Committee, alerted by a ‘prominent medical gentleman’ of the dangers posed by Teesside’s footballing faithful descending on the railway town, intervened and banned the tie from taking place in Darlington. The news spread across the country in the national press.

Darlington’s action reflected wider fear at a defiant Middlesbrough public spreading smallpox, including concerns from Middlesbrough’s new Medical Officer of Health Dr Charles Dingle. Appointed following the death of Dr John Malcolmson after ‘the increased smallpox in the town had produced overwork and worry, which quite undermined his health’, Dingle used a meeting of Middlesbrough’s Special Sanitary and Sanatorium Committee to air his grievances at disregard for rules at the town’s sanatorium: