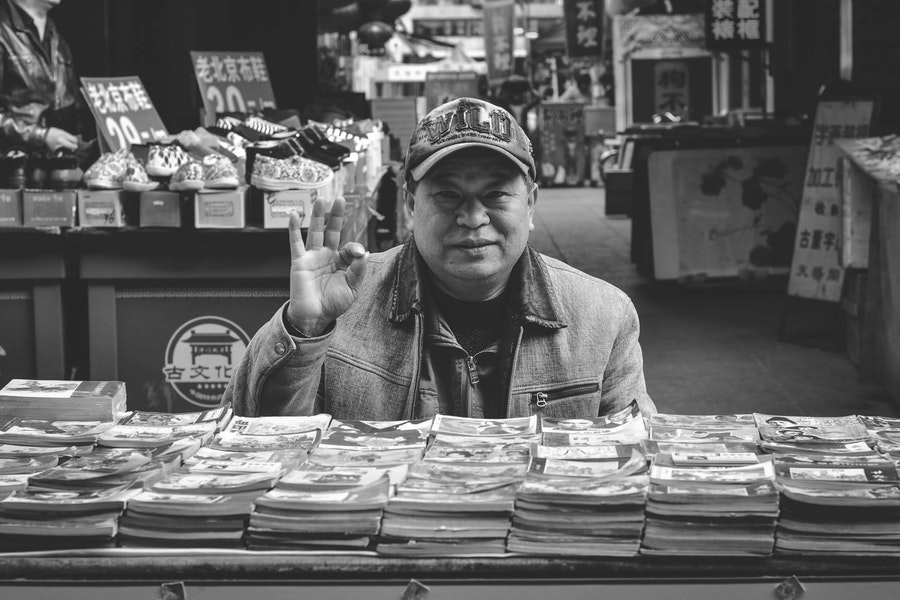 US-China relations have an incredibly complicated history that dates back many years to when the United States first interacted with imperial China. There have been some periods of mutual benefit and trade. There have also been numerous armed conflicts such as the Boxer Rebellion in response to the US and other colonial powers occupying parts of China. The US supported the nationalist Kuomintang during the Chinese Civil War, which was the opposing faction to the Chinese Communist Party, which is currently in power. More recently there was the Korean War where Chinese forces intervened to assist North Korean forces in pushing back the US-South Korean coalition to the current day border. There have since been countless back and forth instances of aggression and co-operation on both sides. However, China very much sees itself as humiliated by the West and intends to return the favor by crafting its own global hegemony.

With the Biden administration in power and China now squarely in the bipartisan crosshairs, we have a new opportunity to appropriately address the growing threat of China. It goes without saying that the Chinese Communist Party is an existential threat to human liberty not only in China but worldwide. Whether it be locking up millions of Muslims in concentration camps in the Chinese province of Xinjiang, support for authoritarianism on the African continent, or espionage campaigns right here on US soil, China is a worthy adversary to confront. Let us not also forget that China suppressed information regarding the outbreak of covid-19 in Wuhan, subsequently sending the entire world into lockdown.

At the same time, China is also our top economic partner and comprises 14.7% of our total goods trade. Chinese innovation and industrial progress have contributed enormously to not only our well-being but the entire world’s. Chinese immigrants and Chinese-Americans have contributed tremendously to building the US physically as well as culturally. Although these benefits do not even come close to balancing the issues, it is possible, if not necessary, to preserve them while still confronting China. The problem is not the Chinese people but the Chinese Communist Party.

It would be foolish to suggest that China’s authoritarian goals do not pose a threat to US interests and the general welfare of the world. It would also be ignorant to suggest that there is absolutely nothing to gain from working with the Chinese or that doing so is not important. Finally, it would be a recipe for failure to embrace a strategy that does not exercise restraint and nuance.