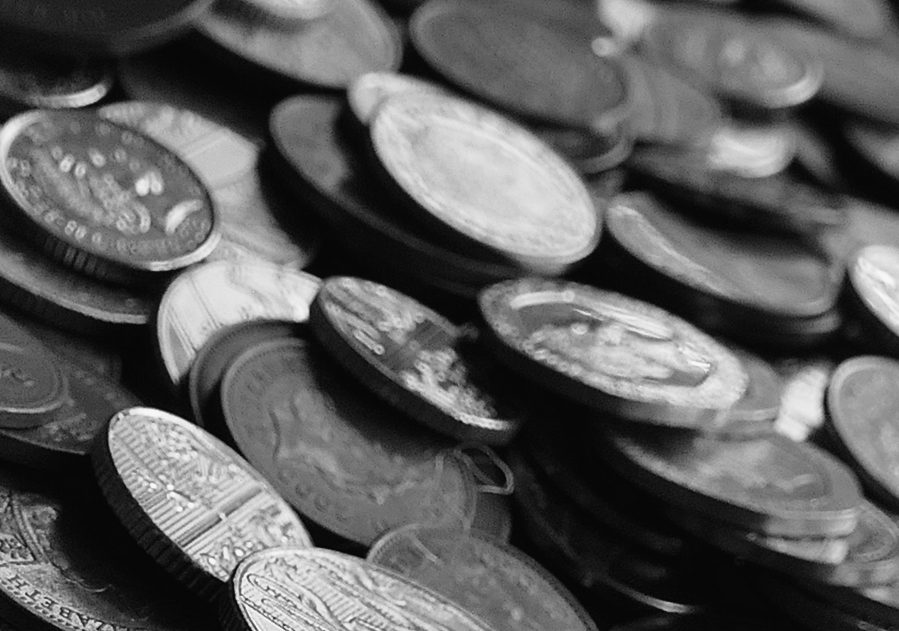 With so much capital chasing anything with a decent yield and without excessive risk, property remains attractive – but are these shares as cheap as they look?

The property sector has enjoyed a 10% rally over the last few months, advancing at a far faster rate than the broader equities market. This is slightly bizarre in some respects, but logical in others. The sector is or was viewed as a likely beneficiary of a Brexit deal, for reasons that continue to escape me. Throw in hopes of private equity corporate action, a realisation that some share prices were definitely at oversold levels notwithstanding still gloomy outlooks, and the injection of fresh capital from a South African REIT into Capital & Regional, and there’s just about enough to make a bull story – regardless of the fundamentals.

The buying has been pretty indiscriminate – not normally a reassuring sign – with dead cats bouncing (Intu, Hammerson, and even Land Securities and British Land) and expensive, quality companies’ shares testing new highs (Segro especially, on knock-out interim results – again). At the same time as risk has been put back on, take-up of a couple of share issuances very much in the conservative category of secure, RPI-linked long-term income (Supermarket Income REIT and Target Healthcare REIT) have been so heavily oversubscribed that the placings have been meaningfully increased to meet demand. All very confusing, but welcome nonetheless.

Some shares look cheap – which doesn’t mean they are, of course, though a few genuinely are – and with so much global capital still chasing anything with a decent yield without (perceived) excessive risk, then real estate remains meaningfully under-owned against institutional global asset allocation targets, which are around 10% of assets under management. Throw in private equity poring over the asset class and opportunity capital seeking, well, opportunities, and a right little firestorm has been created.

Private equity is making massive bets on the logistics sector, but it’s the other side of that coin, retail, where the public market seems to think private equity may act, most obviously in connection with Intu and HMSO. Never say never, but that notion has always struck me as a tad fanciful. Private equity likes to lever businesses and it likes an early return for its investors. It seems slightly illogical to me, therefore, for it to be linked with already highly geared companies – which, of course, is why their equity looks so cheap. If a fast buck is required on selling assets, then that also looks a bit of an ask given the absolute dearth of meaningful investor transactions on large UK shopping centres over the last several years.

I’d rather turn the argument on its head and look at some of the more medium-sized companies, even perhaps Derwent London or Great Portland, as more realistic takeover targets for private equity. These companies have extremely low gearing of 20% and 14% respectively, debt costs of just 3.4% and 2.2%, a relatively liquid market into which to sell, and above all potential and meaningful development opportunities within their existing portfolios. Now, that’s not a forecast – far from it – and while both companies’ shares trade on mid-teens discounts to NAVs and wouldn’t be sold at anything less than a decent premium, in principle it makes more sense to me than looking at retail, where there are no real signs of any improvement in life, let alone sentiment. A 50% peak-to- trough fall in big shopping centre valuations remains a possibility, comprised of prime yields rising from 4% to 6% and rents dropping by 25%.

South African investors have been playing quoted UK retail for a good few years now, and they’ve had a pretty full deck when it comes to warnings – with Intu, RDI REIT, and Capital & Regional all having tested or breached individual asset loan covenants and HMSO seeing its share price fall from a peak of over £7 to nearly £2. Quite what their thought process has been is diﬃcult to determine, and what management teams must have told them on roadshows obviously wasn’t cautious enough or just didn’t sink in! For the record, South Africans own more Intu than John Whittaker does, at about 35%, as well as about 10% of HMSO, over 50% of Redefine or RDI REIT, and over 50% of Capital & Regional – and now one South African REIT, Growthpoint, wants to invest approximately £150m to end up owning just over 51% of CapReg.