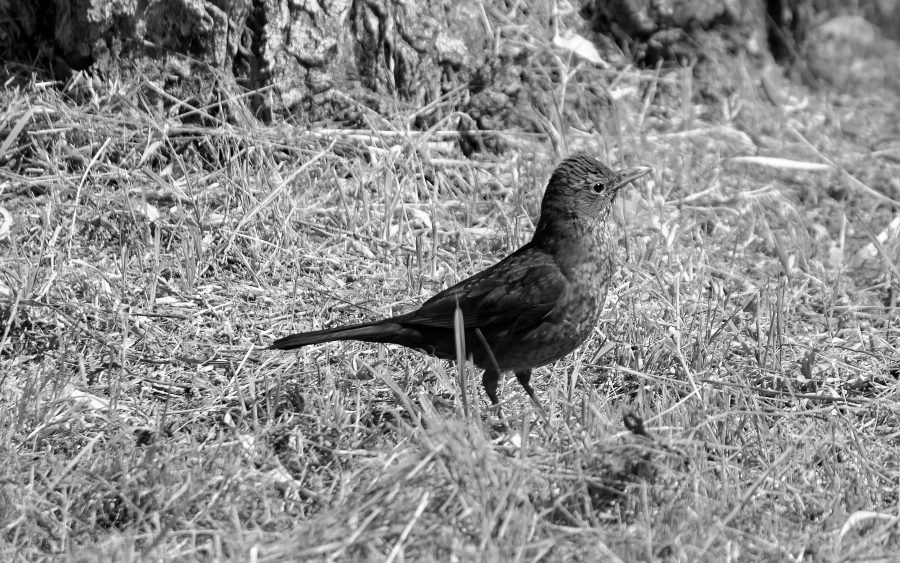 On November 1, 2005, President George W. Bush held a press conference in which he called for draconian measures and $7.1 billion in spending to stop the spread of H5N1 Avian flu, which was then starting to cause some panic.

“The president said that the threat of a global outbreak should be taken seriously in light of the high number of fatalities that occurred during previous pandemics,” wrote the New York Times, “including the 1918 influenza pandemic, which killed 20 million people, including 500,000 in the United States.”

“If history is our guide, there is reason for concern,” said Bush.

Further, he called for the military to be ready to enforce travel restrictions, lockdowns, and closings for days and weeks at a time. The government produced a report, now missing from the White House website but viewable on Archive.org, that proposed what amounts to military rule and nationalization.

The plans were never deployed. At the time, not many people took the thing that seriously. There were tests and a vaccine available, though not widely used. In 2005, 98 people died globally, and another 115 the following year.

In the end, the most salient moment in U.S. history of that vaccine was the Bush press conference and the very frightening plans that were put in place but not yet deployed.

In my book Bourbon for Breakfast, I wrote a piece on the whole topic, which is probably more dismissive than it should have been but at least captures some of the crucial economic and political problems.

I reprint sections below:

In a classic case of News of the Weird, President Bush gave a press conference the other day to announce yet another central plan to deal with yet another disaster — this time an impending disaster, or so he claimed. It seems that some birds are catching a flu called Avian Influenza or, more commonly, the bird flu. It causes ruffled feathers and a drop in egg production. It can kill a chicken in two days flat. Scary.

The Chicken Littles at the White House got wind of this and decided to hatch a plan for dealing with the eventuality that it will wipe out whole cities inhabited by people. That’s people, not birds. He wants $7.1 billion from you and me, in emergency funding no less, to protect us from the wrath of this disease, which, he says, could sweep the country and kill 1.9 million people and hospitalize another 9.9 million. Part of the money will go for “pandemic preparedness,” and part will go to individual states so they can cobble together their own plans for our health and well-being.

As part of this plan, there is a website, pandemicflu.gov, which is also a helpful link if you haven’t so far believed a word you have read. Here you can click around and find the Mother of All Flu Reports: The National Strategy for Pandemic Influenza. Be assured that “the federal government will use all instruments of national power to address the pandemic threat.” That includes FEMA, the Department of Homeland Security, and a hundred other concrete palaces in DC.