A second chance for Covid-19 policy: get smarter to avoid another sudden stop – The Property Chronicle
Sign up for FREE now to get the weekly Property Chronicle Bulletin and never miss out on the latest insight from our expert contributors 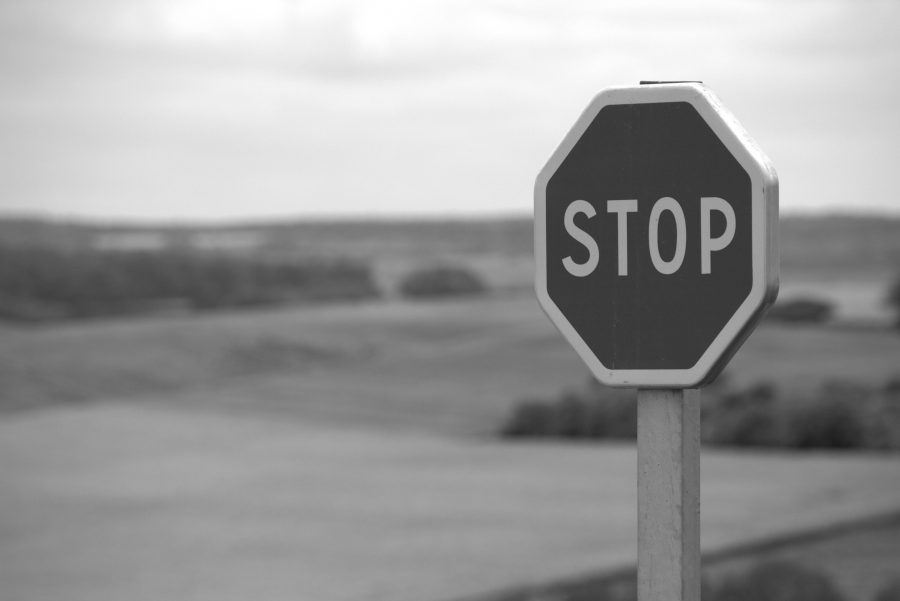 It is axiomatic of crises that things happen too quickly for decision makers to be able to plan ahead. Well they better be planning now. Desperate measures, little different to those used 102 years ago, have bought governments a second opportunity to deal with Covid-19 in a smarter fashion by building a better toolkit.

An engineer would define a national lock-down as a failure mode – no one would choose this option if they had a broader set of tools. We must hope governments are planning for a smarter ways to control the next round of infections at the local level. To move away from being forced to pretend everyone is infected and focus on those that are or are vulnerable.

The stakes are much higher if indeed we are to get a second chance. to lift restrictions quickly will increase as infection rates fall. But, being wrong owing to under-reaction may be palatable once – it won’t be twice

How did we end up in this failure mode? A simple decision matrix illuminates the path.

The matrix is set up as follows. Government, based on advice, makes a decision: Is the Covid-19 break out going to be OK, Hard, or Bad? The world then stress tests that view.

The only way to understand how we got to full lock down is that, for whatever reason (advice or political decision), the initial view was that things were either OK or that there was no point in preparing for Bad (i.e. accept herd immunity through infection). That puts us in the OK column.

The reality started in the OK row, moving through to Hard and finally toward projections of Bad.

That put us at point 1 (labelled UUR to denote a large perceived under-reaction). Government responded, moving to point 2 (UR for under-reaction) and finally to point 3 where policy broadly matched projected reality: lock-down.

Here’s the problem. In a pandemic the future reality is not independent of today’s decision. By assuming OK at the beginning you increase the risk of ending up in a Hard or Bad reality later. The risk is you are blamed for a failure mode because you were not proactive enough at the start.

But, think of what might have happened if the opposite decision had been made.

If the government had begun with the assumption that the crisis would be Bad while reality was still OK (point 4), they would have been perceived as substantially over-reacting (labelled OOR).

It gets worse – if the policy had managed to keep the crisis in the OK or Hard box we would never have seen the hypothetical Bad world. Think Y2K times infinity levels of blame. And hang the hard to understand stochastic, Bayesian modelling techniques, no one really understands them, who needs experts and so on.

One might think of the projected decline in infection rates as another turn around the pandemic decision matrix albeit with a much larger initial pool of infections – as second chance if you will. We might just end up in the Hard box and bumble along, or we might go from lock-down to freedom several times with increasing fractious calls for sacrificing the old to protect the economy. Surely, we can do better than that?

The problem is that the game still has lousy odds of success if we continue to play by the same rules. The only option when the decision pay-offs are so badly stacked against you is to change the rules.

We need to find ways to increase the efficacy of public health policy on controlling the virus while reducing the economic cost of those policies. Or, to put it differently, what needs flattening in the next phase is the trade-off between growth and infections.

This has been a shock, but humans learn from surprises (mostly). By failing, policy makers have learnt a lot. They have much more data and information to work with. The issue is whether they can use that information wisely to act smarter to avoid a second round of exponential infection growth.

Improved methods for controlling disease spread do exist and we know what they are. They are complicated to set up and impinge on civil liberties and privacy but, for a while, they are preferable to the alternative.