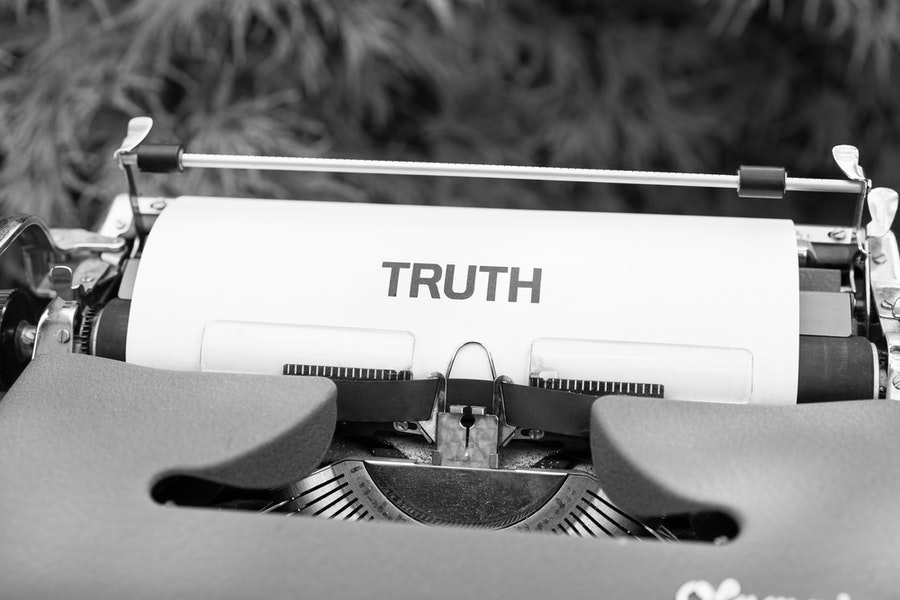 Many consider Vasily Grossman’s Life and Fate to be the greatest Russian novel of the 20th century. A searing portrait of Stalinist Russia, Life and Fate on its very first page exposes the bitter truth about authoritarianism: “Everything that lives is unique. It is unimaginable that two people, or two briar-roses, should be identical… If you attempt to erase the peculiarities and individuality of life by violence, then life itself must suffocate.”

As a war correspondent, Grossman was noted for his bravery. Grossman was on the front lines during the defence of Moscow and the battle for Stalingrad. Grossman was there too, at the aftermath of Babi Yar and Treblinka.

Robert Chandler is Grossman’s translator. Chandler traces the emergence of a powerful voice against totalitarianism to Grossman’s early novels.

Chandler writes that “in 1932 [the writer Maxim] Gorky criticized a [Grossman] draft for ‘naturalism’ – a Soviet code word for presenting too much unpalatable reality”. Gorky suggested to Grossman that “The author should ask himself: ‘Why am I writing? Which truth am I confirming? Which truth do I wish to triumph?’”

The “truth” Gorky is referring to is, of course, the belief that Stalin’s brand of communism is the supreme way to organize society.

By 1938, Grossman had written stories about Stalin’s purges, the constant arrests, and denunciations that terrorized Soviet society. Those stories were not published until the 1960s.

Important for readers today, Life and Fate exposes the mindset that justifies the distortion of truth and the suppression of alternative views to serve totalitarian ends.

In 1960, Grossman believed that under Khrushchev, Life and Fate could be published. He was wrong. Chandler reports, “In February 1961, three KGB officers came to the flat to confiscate the manuscript and any other related material, even carbon paper and typing ribbons. This is one of only two occasions when the Soviet authorities ‘arrested’ a book rather than a person; no other book, apart from The Gulag Archipelago, was ever considered so dangerous.”

In Life and Fate, Grossman reveals the thinking of censors who justified hiding reality by their omissions and bending truth with their lies.

In Life and Fate, the character Sagaydak works in the propaganda department of the Ukrainian Central Committee and is an editor of one of Kiev’s newspapers. The censor’s mindset is revealed as Sagaydak “considered that the aim of his newspaper was to educate the reader – not indiscriminately to disseminate chaotic information about all kinds of probably fortuitous events”.

Grossman reveals the censor’s justification for passing over information and events that do not support the official narrative:

“In his role as editor Sagaydak might consider it appropriate to pass over some event: a very bad harvest, an ideologically inconsistent poem, a formalist painting, an outbreak of foot-and-mouth disease, an earthquake, or the destruction of a battleship. He might prefer to close his eyes to a terrible fire in a mine or a tidal wave that had swept thousands of people off the face of the earth. In his view these events had no meaning and he saw no reason why he should bring them to the notice of readers, journalists and writers. Sometimes he would have to give his own explanation of an event; this was often boldly original and entirely contradictory to ordinary ways of thought. He himself felt that his power, his skill and experience as an editor were revealed by his ability to bring to the consciousness of his readers only those ideas that were necessary and of true educational benefit.”

If omissions aren’t enough to hide reality, then censors resort to outright lies: