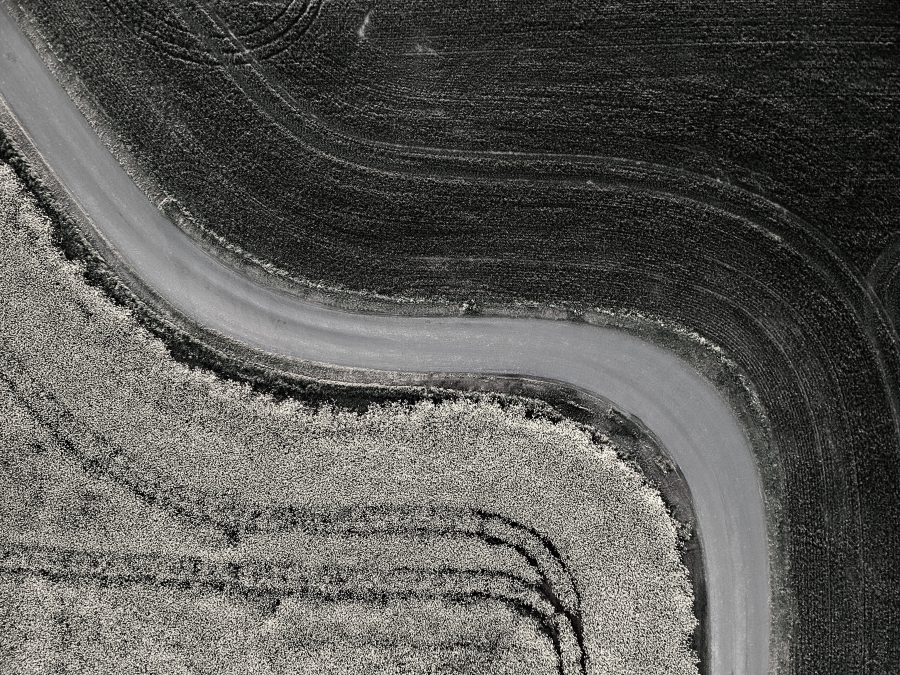 With British Land and Landsec both reputedly ripe for new leadership, how do the legacies of chiefs Chris Grigg and Rob Noel compare? And what’s next?

Ignore gallery chatter that Landsec will either bloom or wilt when 55-year-old chief executive Rob Noel retires next year, after eight years at the top. Forget talk of a ‘new era’ if, or when, Chris Grigg, aged 60 and chief executive of British Land for the past decade, decides to leave. Both men have done as well as anyone can in cultivating already-rich lands. Their successors will almost certainly continue to till their prime acreages. It is naive to expect any different future for Britain’s bellwether propcos. Or is it?

Hostile takeover lurks, given the gaping discounts to net asset value. These companies’ combined NAV is £18.6bn. The market values them at half that figure. The pair are Lilliputians on a world stage bestrode by Blackstone and Brookfield: either could swallow both and not need to burp. Forbes ranks Landsec 33rd out of 35 global propcos. BL does not make the cut. Merger? Perhaps: a revival of the ‘British Land Securities’ option, sought last century by BL’s Sir John Ritblat but spurned by Landsec’s Lord Harold Samuel – empire builders both.

New appointees can only ever be tenant farmers, as a former incumbent quietly put it to me. The business models and remuneration packages are based on outperforming peers, not expanding the empire. Modernise the business? Of course. Trade? Yes, but not the crown jewels. Take development risk? Yes, but don’t bet the farm. Bet at the bottom of the cycle, not the top – a judgement call you are paid a lot of money to get right. Suckle shareholders with steady stream of dividends. Expect no plaudits from the gallery.