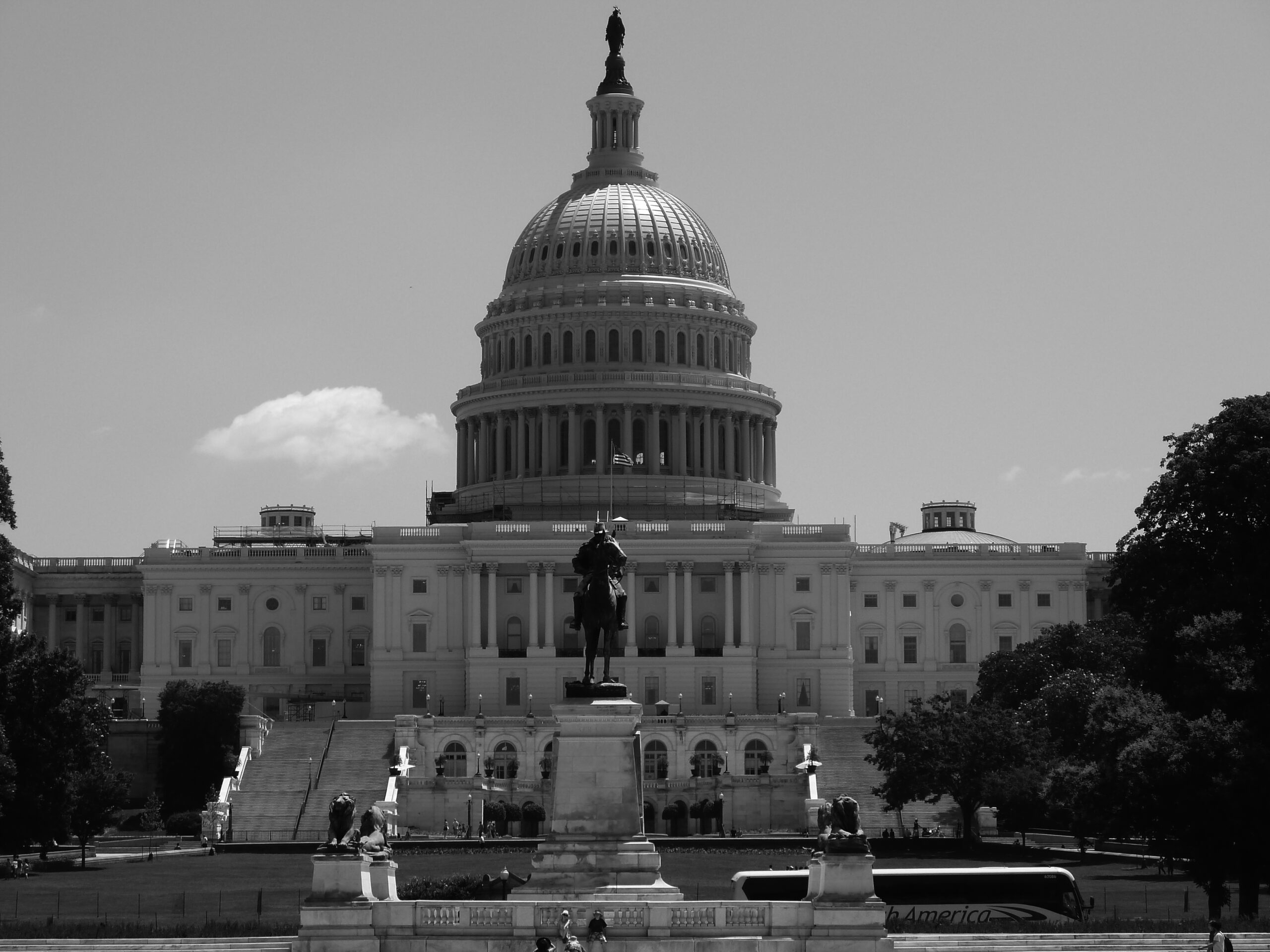 The Biden administration may yet rue its tax and spend agenda.

Writing a year ago, during the uncertain early days of the pandemic, we predicted that the US government would come to the rescue of the private sector in a manner that was likely to be transformative to the devastated economy. However, welcome and necessary as this effort would be, we also believed that it would mark the start of a long lasting and radical recasting of the relationship between the public and private sector that would far outlast the crisis itself. Historical examples of this abound, particularly in times of war. Whenever the power of the state intervenes to rescue society as a whole, it both requires and legitimises a shift in the balance between the two.

The period leading up to, including and following World War II, is covered in Daniel Todman’s excellent two volume series Britain’s War, which describes in great detail the transformation of the UK society and economy during the struggle with Nazi Germany, moving from a globally integrated, laissez faire hub of a far-flung empire to a centrally planned and narrowly focused nation state. Of course, this transformation was justified with the aim of winning the war, but victory was followed by a trend of nationalisation that was to last a generation and a socialisation of medical care that lasts until today. In the US, the attempt to unite a country at the time of conscription for the Vietnam War cannot be disassociated from the massive expansion of social benefits that took place under President Johnson.