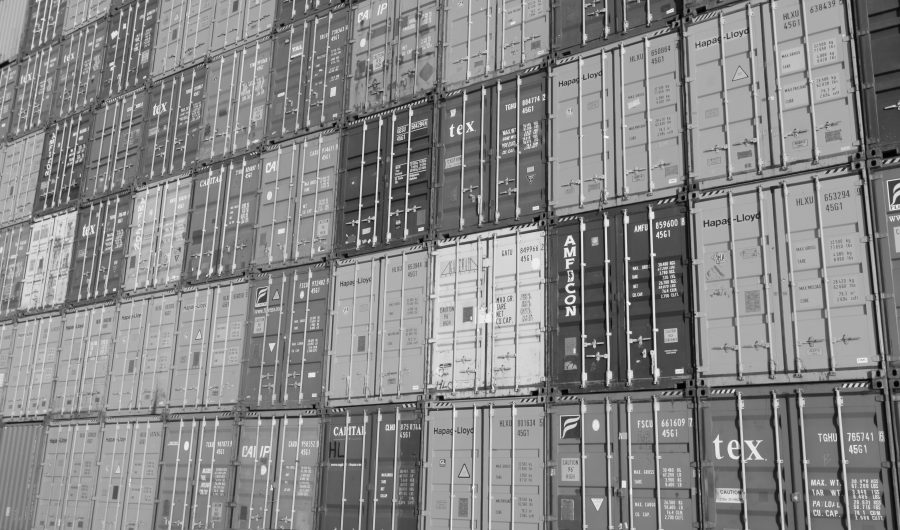 President Trump’s visit has been the excuse for another burst of scaremongering about what a US-UK trade deal might mean for the NHS. You might expect dire warnings about ‘profits before people’ or ‘the Americanisation of healthcare’ to come from the far left and from die-hard Remainers. But even candidates for the Tory leadership have felt obliged to declare that “our NHS is not for sale”.

We have, of course, been here many times before. It’s almost impossible to have a sensible discussion about the NHS now that it has been raised to the same status in the UK as ‘motherhood and apple pie’ in the US. Hence the predictable howls of outrage when US ambassador Woody Johnson said that he expected the ‘entire economy’ to be on the table in negotiations over a future trade deal, including healthcare.

As it happens, the ambassador’s position was nothing new. The US has traditionally favoured a relatively liberal ‘negative list’ approach to trade deals on services, where the presumption is that a sector is included unless it is specifically excluded. President Trump has since said that the NHS would be one of the exceptions. Healthcare is a large part of any advanced economy and the NHS itself is the world’s fifth largest employer (a rather revealing fact in its own right).

What’s more, it’s not obvious what people are supposed to be so worried about. Most of the horror stories over the last few days have focused on the possibility that US firms might be allowed to bid for NHS contracts. For example, Vince Cable has warned that the US “would like preferential access to public service procurements, including the NHS”.