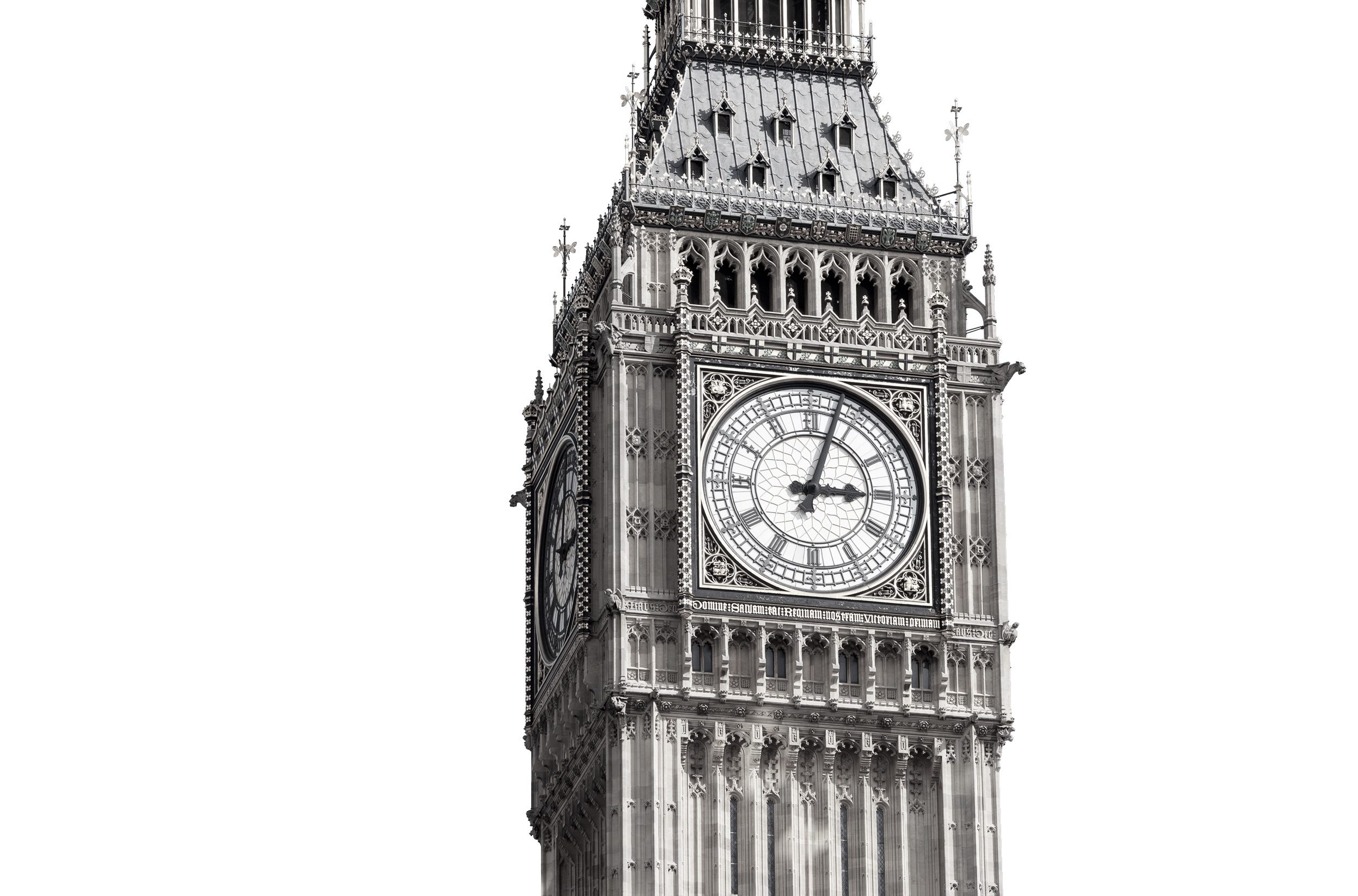 Despite some of the commentary and analysis of the few days since the UK general election, it is worth reminding ourselves of the result. The Labour party lost the general election and the Conservatives won, albeit that they lost their parliamentary majority.

Both the major parties stood on manifestos of accepting the United Kingdom’s departure from the European Union and negotiating with the EU to produce an easy transition for all. The parties which stood on manifestos of revisiting the EU membership question did relatively badly – the Scots Nationalists in particular losing seats to Labour and the Conservatives.

Yet the parliamentary arithmetic has reopened Brexit as an issue because the Conservatives have agreed a pact with Northern Ireland’s Democratic Unionists. They do not accept the mantra of ‘no deal is better than a bad deal’. One of their many bottom lines is to keep an open border with the Irish Republic, free of tariffs. For them, the existing arrangement is better than no deal.

This weakens Mrs May’s negotiating hand, leading some to speculate that the best the UK can now achieve is membership of the European Economic Area – whose members include Liechtenstein and Norway. This would give the UK no say over the making of single market rules but would require it to pay in to the administration of those rules and subject UK citizens and companies to EU law and the judgements of the European Court of Justice.