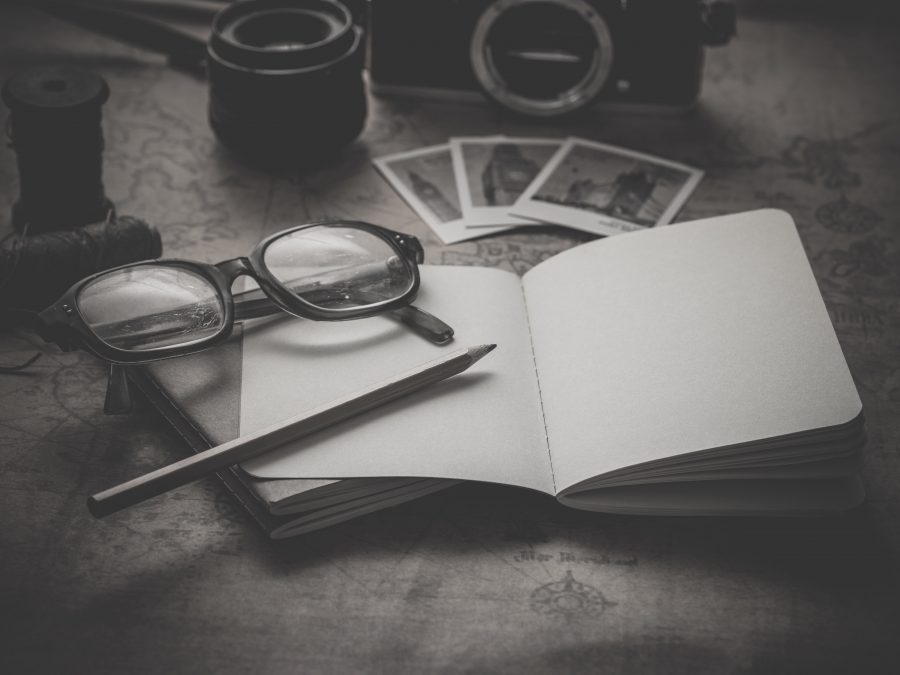 Since the 1950s, accessibility using some form of time/distance measure has been considered a determinant of land use in American city and transportation planning theory and practice. But, due to the functionalist orientation of education and practice in real estate, architecture, planning and design, the simple ontological distinction between accessibility and its root word  been lost.

Access shows up often in contexts beyond urban space. There is access to capital, to educational resources, to aesthetically desirable views, to insurance programs, to justice, to healthcare, to transportation, to political influence or economic power.  Jeremy Rifkin’s view is that access is a substitute for property ownership effected through commercially contracted relationships involving autos, cultural goods, health care, recreation and other resources.

In his introduction to Keywords, Raymond Williams describes a preoccupation on returning to Cambridge University after WWII with a certain set of words that he calls “strong, difficult and persuasive words” used in everyday practice to describe or refer to “wider areas of thought and experience.”  Each word in Keywordsgot his “attention because the problems of its meanings seemed … inextricably bound up with the problems it was being used to discuss.” The 176 words, including aesthetics, community, consumer, folk, image, mechanical, organic, structure, welfareand work, were selected because they possess the power to mean singularly different things to different people, meanings beyond the capability of linguistic analysis to define. The meaning of ‘access’ is, like so many of Williams’ keywords, bound up with the problems the concept of access aims to address with implications for “wider areas of thought and experience.”

Access has a history as it emerged from Old French and Latin.  The OED shows access has had a variety of spellings – accesse, axces, axes, axys– and two forms of pronunciation, the now obsolete one similar to accede, an importantly related word meaning to come to a place.  Certain related words help locate the meaning of access.  Recessis the near opposite of access.  Accede, meaning to arrive at a place or a state, is a close relation.  The near opposite of accede is recede. Success has close roots as do abscess,cedeand succeed.  In an older, more obscure sense, access can mean the onset of an illness or an attack of some malady.

One set of meanings of access (the oldest and broadest) involves the idea of “coming to or towards; approaching.” [This is not accessibility.] From the 14th century, a common meaning of access has been “The habit or power of getting near or into contact with; entrance, admittance, admission (tothe presence or use of)” (OED, p. 53).  In spatial-material contexts, this becomes “a way or means of approach.”  This can be “An entrance, channel, passage or doorway” (OED, p. 54).  Access thus is directional: the emphasis is on access to, not access from.  The idea of access fromis denoted by egress. Gressusis the Latin word for step or course.  While the concepts of ingress and egress are more strongly rooted in spatial-materiality than the idea of access, they lack access’s deeper importance.