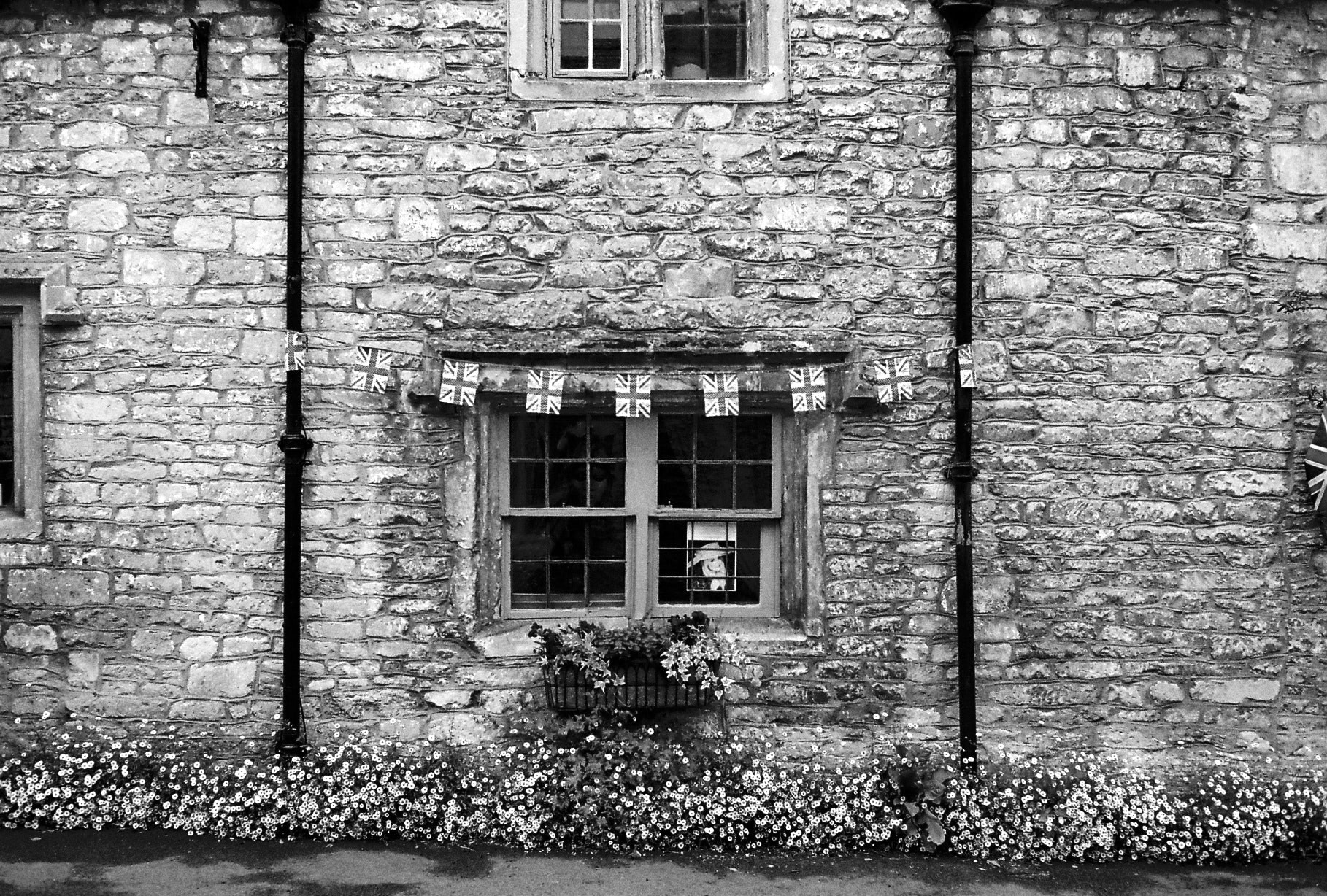 By anyone’s reckoning Britain faces a housing crisis. We simply do not have enough houses in the places that people want to work and live. Why is our planning system so broken?

Well, folks, the clue is in the name: planning.

We have tested to destruction the idea that “plan-led” economies ever work. We know it in finance, we know it in manufacturing. It is a truth universally acknowledged that those contracting and those contracted know better their needs and their abilities than any grey bureaucrat could ever.

Why do we still think it will work for housing?

What’s odd about our clinging to the system is that it works less effectively now than it did when the planning system was introduced. You can sort of understand if you remember how it came about.

In the UK in 1948, the Second World War was barely over and Fordism was in full swing. The economy was still dominated by factories and factories were thought to be predictable. There was a production line, with a set strata of workers at various wage levels, with potentially predictable production frontiers. The world is ordered, it can be made to make sense, if only we didn’t have chaos — including the chaos of the market — everything would be neat and tidy and it would just “work”.

The Labour Party bought this hook line and sinker. It was committed to Clause IV of its constitution, which committed it to “common ownership of the means of production, distribution and exchange, and the best obtainable system of popular administration and control of each industry or service.” Housing was just another of these areas that could be run centrally, from Whitehall, to the benefit of the many, not the few.

But there is a reason that Friedrich Hayek’s Road to Serfdom continues to inspire generation after generation of those on the Right in the free world. Borne out of social democracy and a desire to lift up the living conditions of the poor, the ideas of planning quickly morph into totalitarianism. What doesn’t fit the model must be an error – it must be made to fit it. The road to serfdom is paved with good intentions. Market after market fails when it is squeezed into a plan that will inevitably fail.