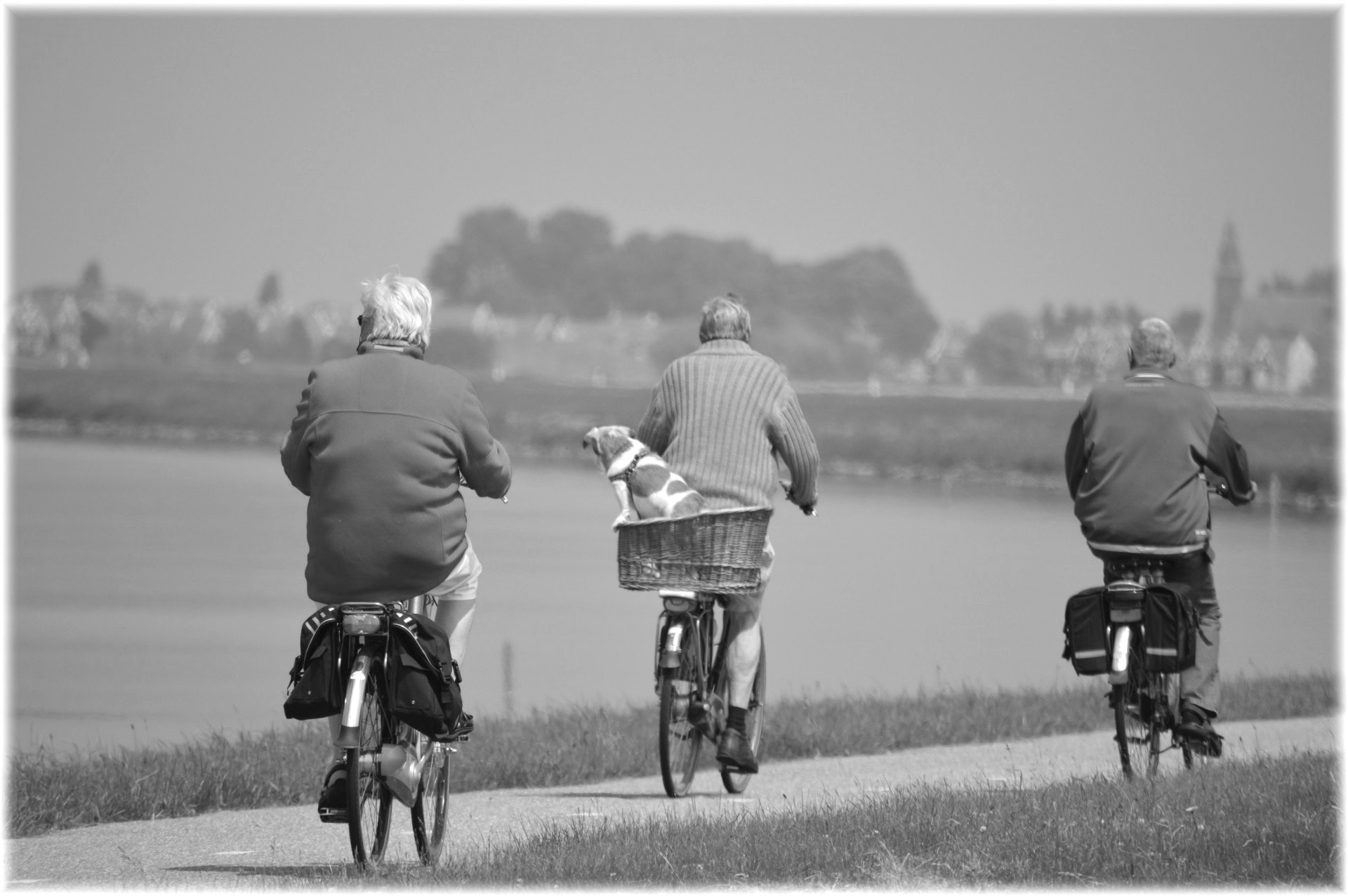 Entrepreneurship is widely acknowledged as the basis for innovation, technological advancement and economic progress — and therefore a driving force for improved living standards. Yet there’s little discussion, let alone action, in the United Kingdom to stem the adverse effects of demographic change on entrepreneurship, specifically the ageing of our population.

Most people are aware that our population is ageing. One of the overlooked consequences of that change is a fall in the share of the population best positioned to be successful entrepreneurs — individuals in their late-20s through to their early-40s — will shrink. People in this age group drive entrepreneurship because they are willing to take risks to start their own business while also possessing the real-world business experience that increases the likelihood of success.

Consider that the percentage of the UK population between the ages of 30 and 39 declined from roughly 14 per cent in the 1980s to roughly 13 per cent today, and is expected to decline to around 12 per cent by the 2040s. Correspondingly, the rate of small business startups, a key measure of entrepreneurship, declined by 7.5 per cent when comparing the six years (2001-2007) before the Great Recession to the following six years (2008-2014), the most recent data available.

And this is not a uniquely British experience. Almost all industrialised countries have seen declines in small business startups. For example, the United States experienced an 18.6 per cent decline over the same period outlined above, while Australia (20.3 per cent) and Canada (8.5 per cent) also incurred declines.