Agricultural Commodity Prices: What a difference three months makes! – The Property Chronicle
Sign up for FREE now to get the weekly Property Chronicle Bulletin and never miss out on the latest insight from our expert contributors 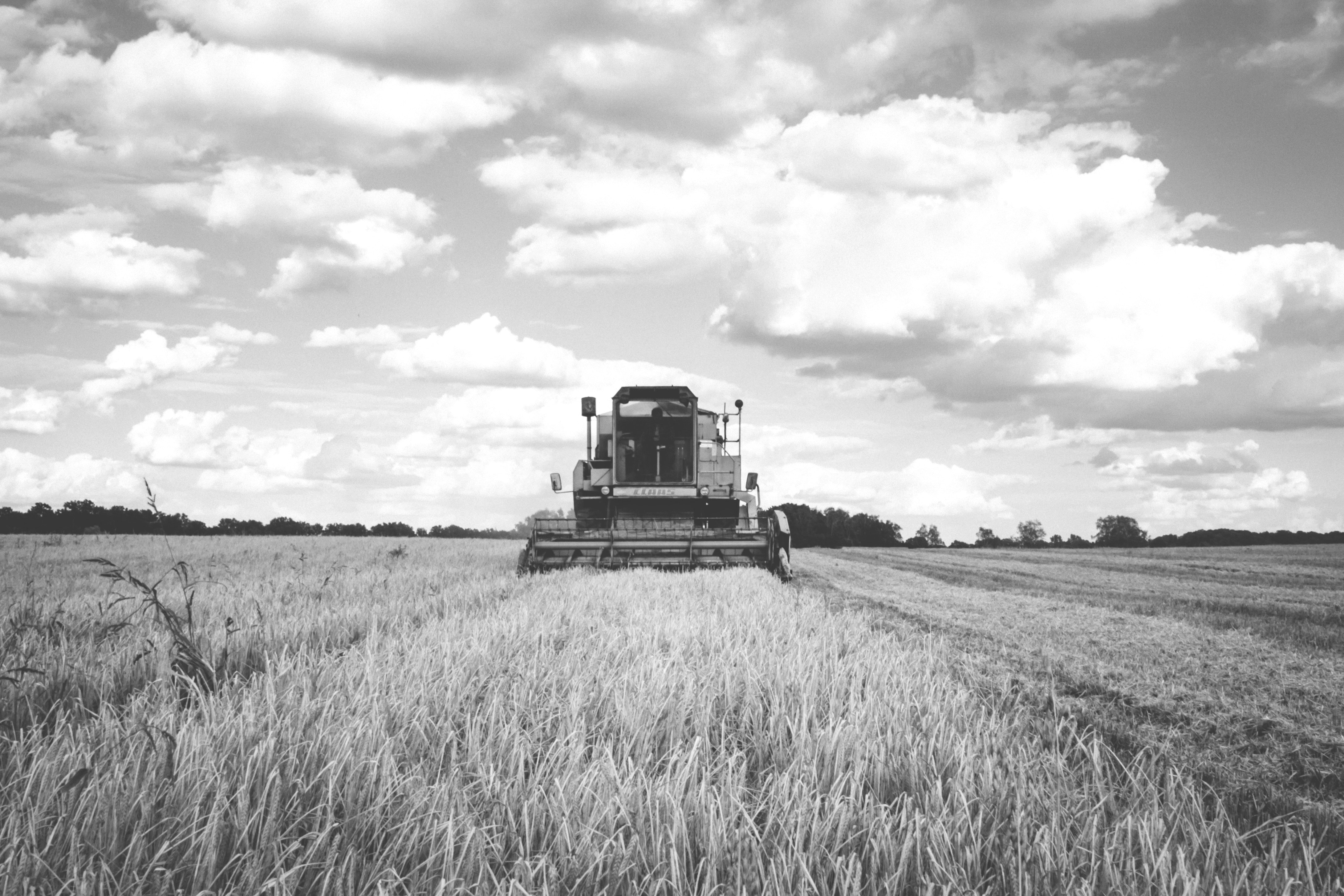 In June 2018, the London Wheat Futures market was hovering around £150/tonne. Whilst this represented a modest improvement over the position 12 months earlier, there seemed to be little to get excited about in terms of market movement and the outlook for 2018 harvest profitability for farmers in the Northern Hemisphere.

The FAO and OECD published their annual agricultural outlook report in July 2018.  The report, one of the most downbeat for a decade, noted that “prices of agricultural commodities are expected to remain broadly at current levels over the outlook period 2018-2027.”  It went on to say that, “a decade after the food price spikes of 2007-8, conditions on world agricultural markets are very different… and cereal stock levels (have) climbed to all-time highs.”  Added to this, it noted that “demand growth has started to weaken. Much of the impetus to demand over the past decade came from rising per capita incomes in China, which stimulated the country’s demand for meat, fish and animal feed. This source of demand growth is decelerating, yet new sources of global demand are not sufficient to maintain overall growth.”

Reading that summary in July gave farmers in the Northern Hemisphere little cause for cheer.  Five large global harvests had rebuilt stocks, and the medium-term projections which have underpinned much of the agricultural growth story over the last decade were slowly evaporating (or so it seemed).  Fast forward three months and the situation is very different.  London Wheat Futures reached almost £200 per tonne in August, before easing back somewhat in September.  Rumours of potential grain export curbs in the Black Sea region, and concerns over the crops in the European Union and Russia and Ukraine resulted in prices rising.