Aldi, Lidl and the beauty of competitive capitalism – The Property Chronicle
Sign up for FREE now to get the weekly Property Chronicle Bulletin and never miss out on the latest insight from our expert contributors 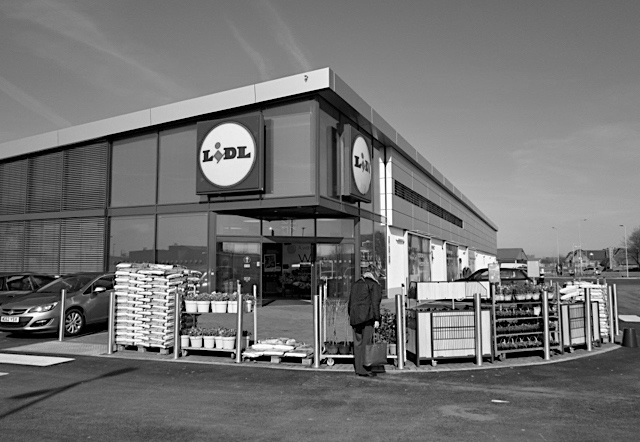 One doesn’t expect to find the Guardian extolling the virtues of capitalism, but yesterday’s long-read on Aldi may be the exception that proves the rule.

The story of the deep discounting supermarket and its near identical rival, Lidl, is a fine example of how when markets work properly, we are all better off.

The arrival of Aldi and Lidl in this country in the 1990s and their subsequent expansion has not only offered price-conscious shoppers something different, it’s made the entire British groceries sector more competitive.

The way the German firms have gone about things is also a rejoinder to the idea, popular among some leftwingers, that companies succeed primarily by exploiting their staff, screwing over suppliers or ripping off customers.

Aldi pays its staff well, it just needs fewer of them because of its hyper-efficient business model. The basics are simple enough: fewer product lines, much smaller shops than their competitors and a preference for private labels over often overpriced big brands.

There are a few other neat tricks that help keep prices down: products are displayed in the crates they arrive in, so staff don’t waste time unpacking them, and items have lots of barcodes so they can get scanned through the tills quicker.