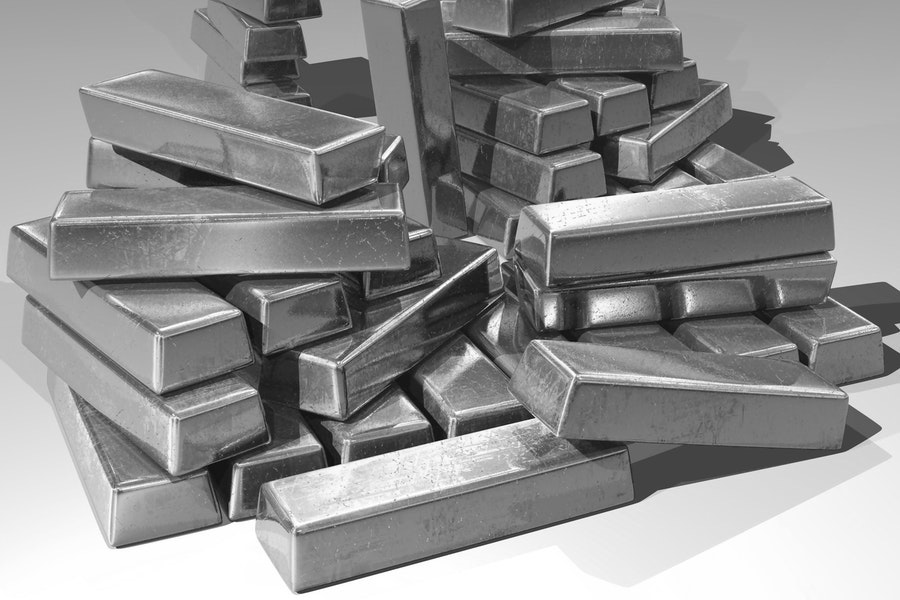 The collapse of Greensill involved a predicable cast of unwise enablers, but it should serve as a warning to the growing number of alternative asset buyers on the dangers of complex deals which promise much but deliver less. Due diligence is critical in the highly illiquid alternatives sector.

You really can’t make it up when it comes to the collapse of supply chain charlatan Greensill. I suspect it will make a great film… It should also send a judder down our spines, reminding us things are seldom what they seem in complex structured finance:

At least former UK premier David Cameron will be happy. A majority comprising Tory MPs on the UK’s Treasury select committee blocked an inquiry into Greensill yesterday… on the basis it may be politically influenced. The fact Call-Me-Dave was texting chancellor Rishi Sunak pleading for GFC to be a special case for covid bailout loans says it all about the dangers of lobbying. The Scottish National Party will be equally delighted at the lack of scrutiny of dodgy dealings up in the Highlands.

The Greensill collapse is unlikely to be the last time financial chicanery is exposed as sham. And that is why holders of European alternatives and asset-backed transactions should be nervous. The lessons of the Greensill deals are multiple:

There over 1,000 holders of the $10bn-plus of defaulted Greensill investment structures packaged and issued by Credit Suisse – which marketed them as ultra-safe secured investments. Under the law, what the holders recover on these deals will rather depend on how much the administrator and the courts can jemmy out of Sanjay Gupta’s dead-firm walking; steel and commodities business GFC Alliance. (I have no hesitation in saying GFC will go to the wall – there can’t be a single sane financial firm on the planet willing to finance them as the story of its Greensill relationship emerges and its connected in-house banking arrangements become clearer – although, apparently, a state rescue is under consideration to save jobs.)