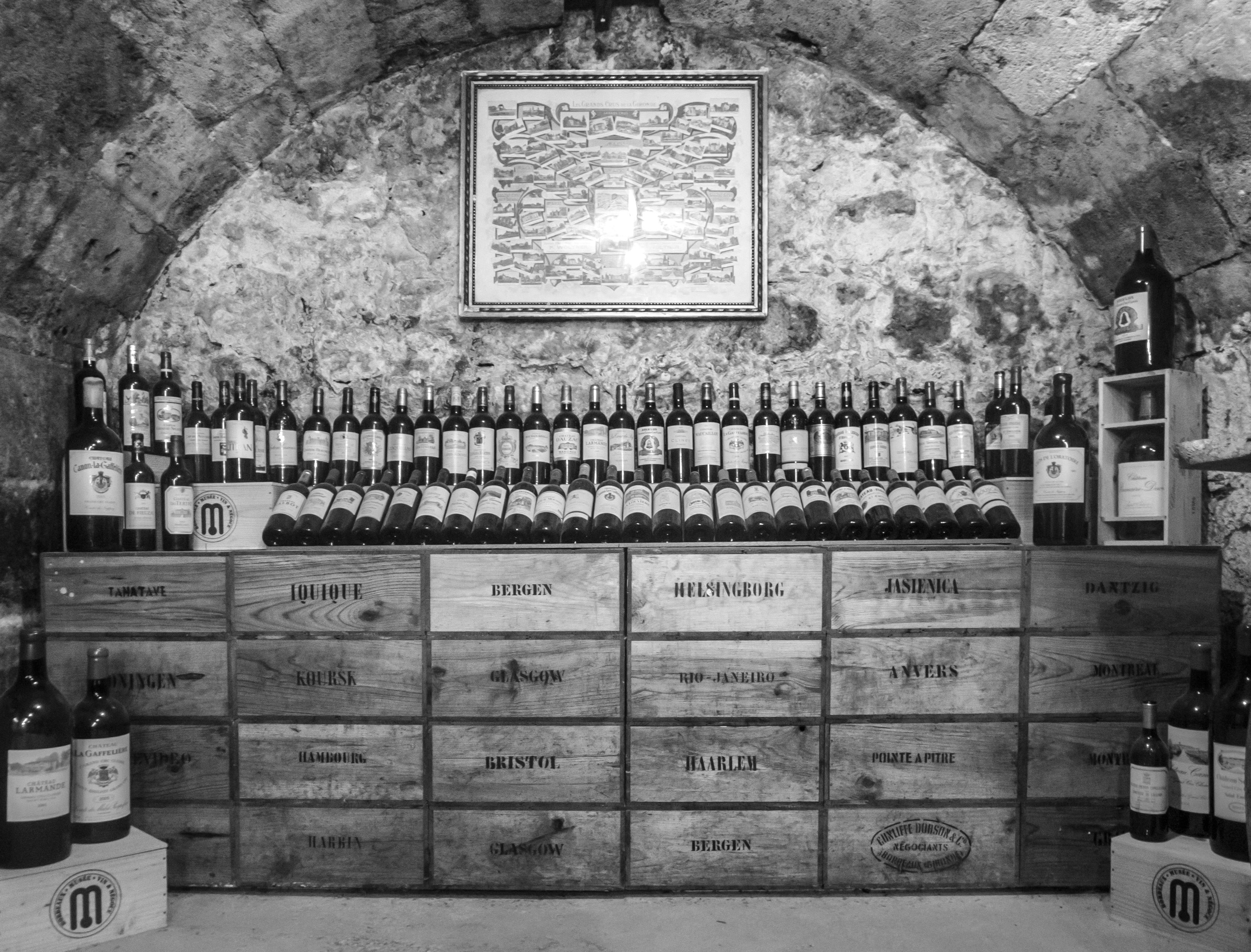 Every so often, the UK’s wine-writers are known to take a road to rebuke, whereby the drinker comes under fire for supporting/ignoring (delete as applicable) a certain type of wine that said hacks deem unacceptable. For example, the most prominent complaint currently is the ubiquity of Prosecco over better quality fizz. Why would one bother with Italy’s disposable froth, when Cava offers such a better deal? Why swerve superior French bottles of sparkling ‘crémant’ (made by the champagne method, from classic French regions such as the Loire and Burgundy), at a similar price-point?

Meanwhile, this hot summer of 2018 has given rise to a plug (well deserved, to be fair) for Beaujolais (NOT Nouveau), it being one of the few reds that work exceedingly well from an ice bucket. Having said that, every red could be chilled down during June and July, such have been the temperatures. But we digress.

Perhaps the most regular journalistic rant concerns the Riesling grape. Jancis Robinson’s Oxford Companion to Wine declares it to be possibly “the finest white grape variety in the world on the basis of the longevity of its wines, and their ability to transmit the characteristics of a vineyard without losing Riesling’s own inimitable style.”. Heady stuff.

And so say all of us in the trade. For there is great reverence in our corner, especially when sales remain forever flat and we often end up drinking much of our own stock (no hardship whatsoever!). We harp on about links to the bad old days of 1980s Liebfraumilch (you might remember the odd brand…), when tasteless, sugary liquid was shipped from Germany by the tanker-load. No wonder it has always been a tough punt, what with carrying all that ‘baggage’. But that was then, this is now, we have a brave new world of consumer in the house, correct? Surely, the market is ripe, nay overdue, for conversion?