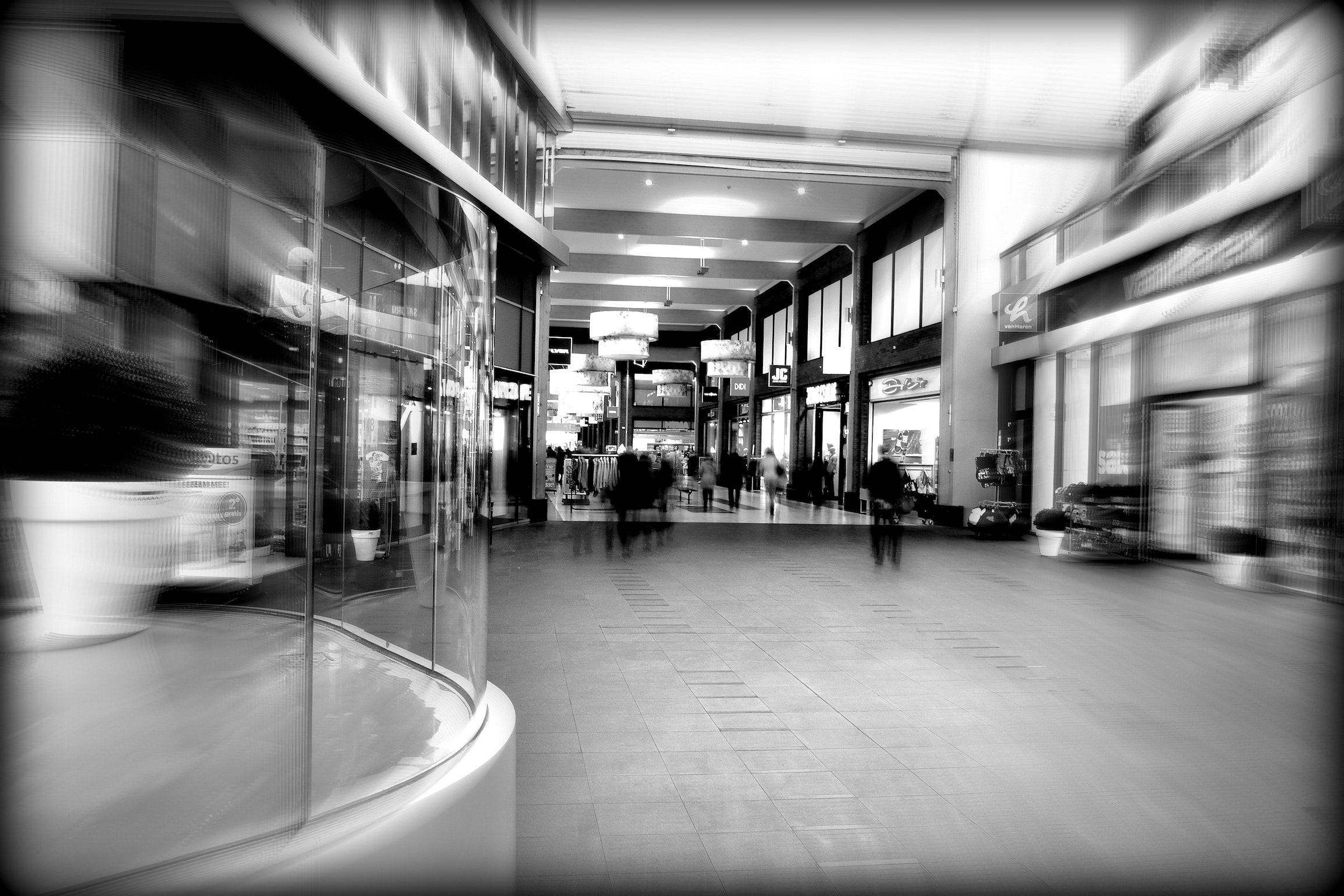 The demise of high street retailing in the UK has been a subject of national concern for some time – and even mainstream TV and radio has covered the issue from a variety of angles. The very public failure of big-name brands such as Woolworths, Toys r Us, BHS and Debenhams heralds what is probably only the start of a saga which will have a continuing impact on the world of real estate. A large number of high street retailers are anticipating continued disruption from e-tailing and slower trade volumes. Consequently, they expect to pay much less rent over the next five years –either by giving up premises and/or renegotiating leases.

Despite long-standing concerns about the sustainability of the conventional retailing format in the face of digital disruption and the problems of ‘clone high streets’, it was only 4 years ago that this sector topped the investor charts. At the end of 2015, prime equivalent yields on high street retail were 4%. A few ‘ultra prime’ London units were even bought by overseas investors on a 2.5% yield in anticipation of significant rental growth.

All this serves to show how wrong the real estate investing world can be and how ‘group think’ can lead to potentially disastrous consequences – in what seems like a very short space of time. High Street retail yields have moved out to 5.25% now and will probably be nearer 6% before it’s all over. Retail warehouse yields have already climbed to 6.25% since the Halcyon days of 2014 when they were 200 bps lower.

This falling out of favour with investors is alone sufficient to account for a 32% fall in the capital value of retail warehouses.  With retailers anticipating as much as a 30% fall in the rents they will pay in future and Savills reporting a 21% fall in retail rents in the year to September 2018, the combined effect, within a few short years, could amount to retail units halving in value.

So, if yesterday’s ‘blue-chip‘ covenant can fast become today’s difficult-to-let, boarded-up shop front, have we been measuring risk the wrong way?