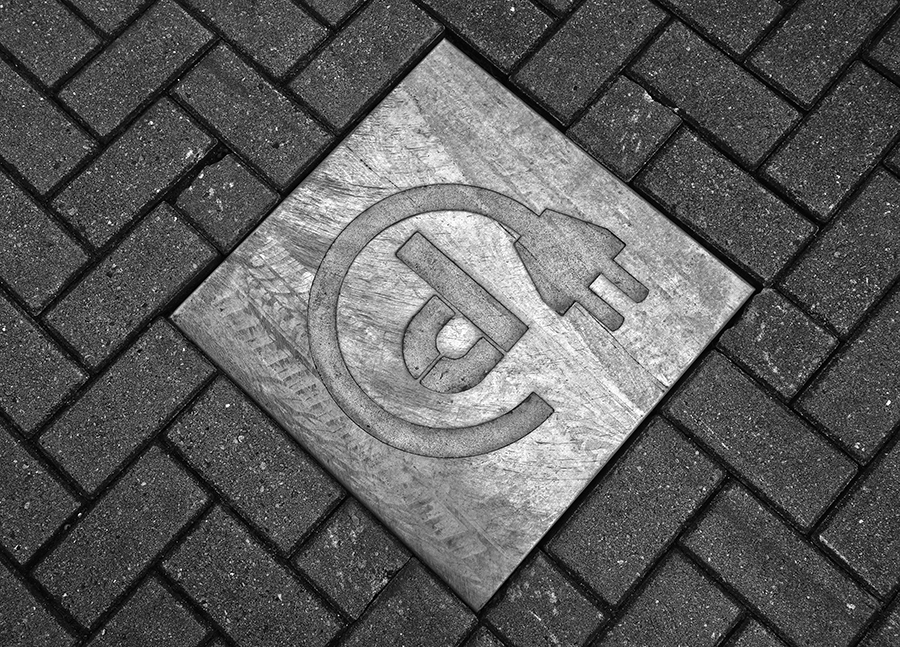 Why the retail real estate world should take note.

In The Sun Also Rises, Ernest Hemingway famously writes, “‘How did you go bankrupt?’ ‘Two ways. Gradually, then suddenly.’” The quote expertly captures the idea that humans in business and life can be exceedingly inept at responding to slow-moving changes which pose an existential risk. The retail real estate world faces massive transformational forces today. As the advent of the electrical vehicle era nears, how market participants prepare will have substantial consequences in the decades ahead.

For the past century, the retail world has evolved enormously in different places and spaces. However, perhaps the one constant has been how reliant and defined the retail world has been on the internal combustion automobile. So much so that many investors struggle to even conceptualise what an alternative configuration of retail real estate might look like if it weren’t gas-centric.

It’s no surprise that almost every major intersection in America features at least one well-positioned gas station – and some intersections have multiple. The automobile’s strongest features centre around its ability to be refuelled and easily transport its occupants to various retail shopping destinations. This has been central to how commercial properties have been developed, situated and tenanted. While the future of retail will be impacted in a multitude of ways by the EV revolution, today I’m focusing on one aspect of that change: How will the differences between refuelling a gas car and recharging an EV shape and impact the retail world?

Before analysing these impacts in further detail, some context is in order: 2020 was the best year for new electric car sales worldwide, with sales tripling over the past three years alone. By 2030, some estimates project that 10% of the vehicles on the road will be electric (and 30% of all sales in 2030) and 90% of vehicles on the road by 2050.