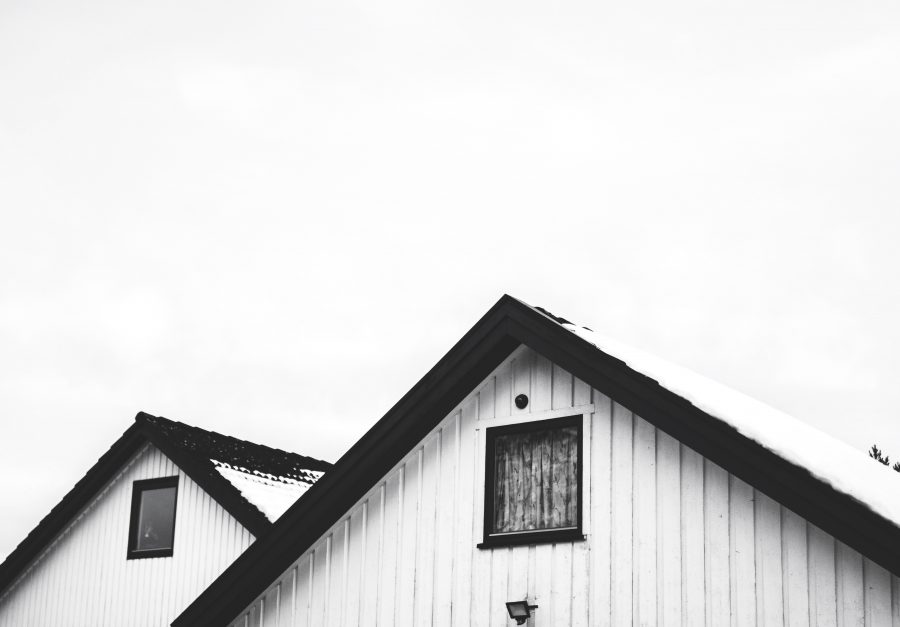 Most large funds hate development risk – but there are real success stories out there. You just have to avoid the more spurious schemes…

Monday morning’s first call is from an old market chum asking if I’ll meet his latest client. He thinks this firm has something very attractive, unique, scalable and set to capture the stellar outperformance of the Irish housing market in recent years.

Property is always interesting. I like deals that can be scaled up, and I like solid large returns. As many of our London investors are looking to diversify out of core London and the UK, I agree. Irish ‘resi’ sounds interesting. I ask for further information including financials, but apparently this team are in town tomorrow, and if I can make time to meet them they’ll explain their deal in detail. I set aside an hour.

Tuesday morning, and 20 minutes late, a young Irishman pops into the office to present his real estate vision. He’s got the blarney turned up to 11 as he rattles through plans his team have to develop promising sites near Dublin’s motorway.

The pitch book is very glossy. They will build new affordable homes and make lots of money by doing so. He tells me it’s relevant to me because I’m going to give him the money to build them, and he’s going to pay me a fabulous 6% interest for doing so.

I’m bemused. He thinks I’m grinning because I’m buying it.

I listen as he explains his competitive advantage, which largely comprises what he learnt during his five years working for an American bank. Then he describes his executive team: one of his mates who left school early and is now running his own building company, and another who was a planning officer and is able “to get things done”. Their “unparalleled” experience gives them a clear “USP” in the sector, he tells me. I’m very aware of the huge profits established Irish builders have been making.

I explain that we’d really need to understand their previous successes in terms of projects, sales and margins, asking how’d they funded themselves thus far, and how much equity they would be putting in.

It turns out they haven’t actually done anything yet.