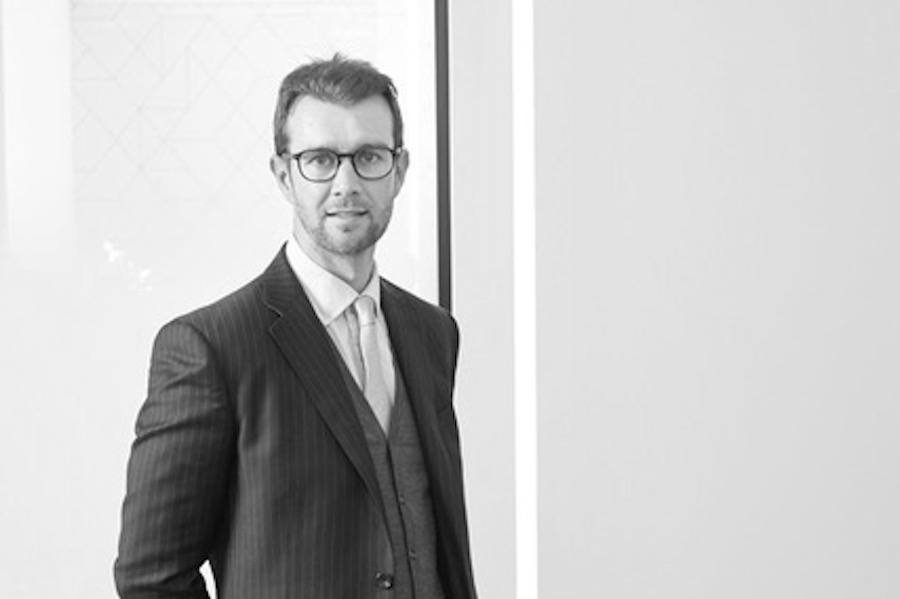 Frankie Whitehead has been with Tritax for seven years, having joined the company shortly after the IPO of Tritax Big Box. A lot has changed in that time, including the logistics asset class establishing itself as a true subsector of the commercial real estate market.

More recently Whitehead became an equity partner of Tritax Management. Prior to that he spent four years at JO Hambro acting as financial controller for primary health properties, working alongside Harry Hyman and Nexus in the joint manager role for the healthcare REIT. Whitehead was previously an audit manager for PKF (which later merged with BDO); he worked for the firm for six years with clients including the Rocco Forte Hotel chain and Fulham Football Club. He is also a on the board of governors of a private girls’ school local to his Kent home.

While still at school and during the summer holidays I worked for an insurance broker, in rotating positions within the finance team. My worst job must be producing the financial accounts for family members’ businesses, because it’s unpaid.

Growing up, like a lot of young men I was a football fanatic. I spent time on the books at Arsenal under Liam Brady as part of their youth team set-up, and therefore for some of my upbringing I did aspire to be the next George Best. But a career in finance comes a close second!

Real estate has always been something that I have taken a personal interest in. It has been an investment that has tended to perform well when taking a long-term view. It’s also an asset class that brings variety in the sense of the multiple sectors within the commercial real estate market which are constantly evolving and providing new challenges.

Why do you enjoy the sector?