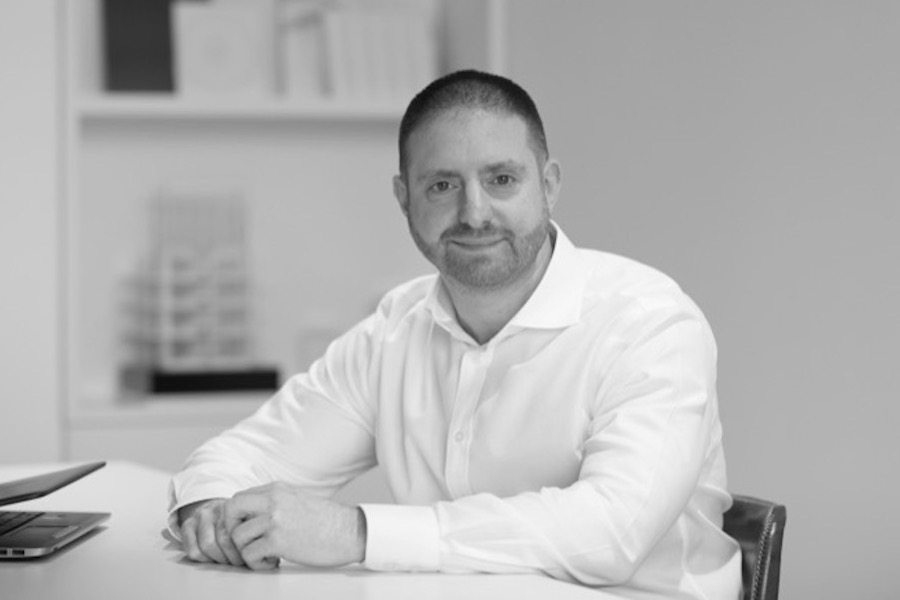 Finance Director Philip Magnus has been at W.RE for five years, where he has seen the business grow to having a total of £1.5bn of assets under management. Having studied IT at the University of Manchester Institute of Science and Technology (UMIST), he began his accounting and finance career by qualifying as a chartered accountant while working in the real estate audit department at BDO. He then moved into BDO’s corporate finance team as a real estate specialist, before leaving to join Fulcrum Infrastructure Management to oversee the finances of major PFI infrastructure projects. Magnus also speaks Mandarin Chinese, having spent time living and working in China after university for the family importing business. In his spare time, he enjoys travelling, eating good food and listening to an eclectic array of music.

My first AND worst job was stacking supermarket shelves to earn some extra cash while at university. We were a team of temporary workers sent in to stock a brand-new store. There was some satisfaction from seeing empty shelves being transformed into a fully stocked, shiny and new supermarket, but I must admit I didn’t find it particularly stimulating. I only lasted a couple of weeks.

I studied computer science at university and had always thought I would go into software engineering. However, I found it rather isolating sitting in front of a screen writing code for days on end. I eventually decided to join the family business, which was importing footwear from China and India and supplying the UK high street with shoes. This was a great grounding for my future career as a CFO, as I was negotiating deals with suppliers and customers, installing systems for the smooth processing of orders and travelling to Asia to visit factories for quality control (all while keeping up to date with the latest footwear trends).

When I decided selling ladies’ footwear wasn’t really for me, I was struggling to figure out what career to choose. A friend of mine had been through a similar experience a few years earlier and suggested I become a chartered accountant because it was a versatile qualification that led to a whole host of future career options. The accountancy firms seem to like candidates with a few years’ work experience behind them, no matter how random or varied that experience may be. I applied for a graduate scheme at BDO and was placed in their real estate audit team. I’ve remained in real estate ever since. I was attracted to the tangible, bricks and mortar nature of the product, which is relatively straightforward to grasp, and the easily accessible market with low barriers to entry.

Why do you enjoy the sector?