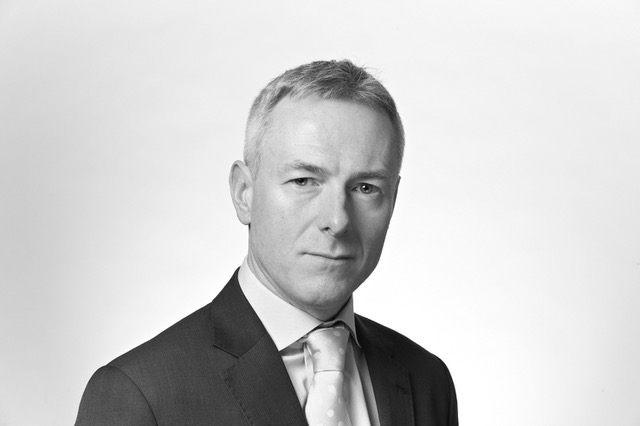 Richard joined Savills IM in 2010 and has worked on deals in more than 25 countries worldwide. He is responsible for the financial and risk management of a firm with over 600 assets, comprising £16.4bn assets under management. He has helped successfully close and integrate a number of corporate deals in his time at the firm, including the 2015 acquisition of SEB Asset Management and the acquisition of a minority stake in the real estate debt firm DRC Capital LLP in 2018.

What was your first job and what is the worst job you’ve ever done?

My first job was at a local pub when I was 14. I had to re-stock the bar and clear all of the empties. The landlord was a chap called Rex, whose distinguishing feature was to have a dog also called Rex – unfortunately both regarded me as pretty useless.

My worst job was when I decided to leave EY soon after qualifying to set up in business with my then father-in-law. I wanted to be an entrepreneur and so we bought a small manufacturing business to supplement his family business. I spent two incredibly stressful years trying to make it work before returning to EY. Whilst I hated it, it did teach me a lot. I saw a side of business, and of life, I would not have otherwise seen, and it made me realise what I was, and was not, good at.

Was finance your first career choice and what were you doing before?

I went straight from university to EY, but I had originally wanted to join an advertising agency; I was attracted to the glamour of an industry that was very high profile in the late 1980s. But a part of me will always seek the sensible option and, as such, I chose accountancy because, like many thousands before and since, I viewed it as a good way to keep my career options open.  I stayed in the industry because I loved working at EY. Training at a big firm was like a three-year extension to university, and it enabled me to live and work in Hong Kong as well as London.