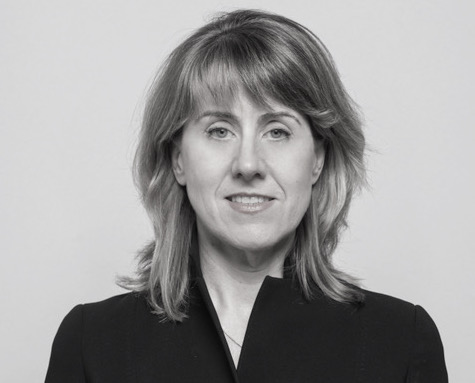 Sandy Gumm is an Australian-qualified chartered accountant. She is chief operating officer of Prestbury Investments LLP, which is investment adviser to Secure Income REIT Plc, as well as a non-executive director of Secure Income REIT Plc. She trained at KPMG in Sydney and worked for nine years for that company in Sydney and London, before becoming group financial controller of Burford Holdings Plc in 1995. Joining Nick Leslau and Nigel Wray to establish Prestbury in 1997, she was appointed finance director when Prestbury Group Plc was listed that year, later becoming chief operating officer in 2007.

Prestbury has also been an investor in, and adviser to, many substantial real estate businesses, including Max Property Group Plc, which was listed in 2009 and sold to funds managed by Blackstone in 2014.

What was your first job and what is the worst job you’ve ever done?

“My first job was a part-time position in a local record store (in the pre-CD era, which might tell you something about how old I am). I don’t think I can point to any terrible jobs, luckily, so I wouldn’t really describe any job as ‘the worst’ I have done, but perhaps the most eye-opening was working as a receptionist. I have never forgotten how routine it is for the receptionist to be treated really poorly, while the person a caller or visitor wants to speak to is treated like royalty.”

Was finance your first career choice and what were you doing before?

“My whole career has been in finance, though for a long time I thought I would either be a lawyer or a journalist. I had to rule out the former because I lacked the money to get through a law degree, and I realised I was probably short of both the talent and the confidence to really make a go of the latter.”

“Dealing with real assets rather than anything esoteric or abstract is a big part of the appeal. It is also a sector where the finance role seems to really have something to add. I’m in a transaction-based role, and piecing together bits of complexity between the commercial, legal, tax and accounting elements of a deal really appeals to me – and can genuinely preserve or add value. It’s always felt like an industry where the finance role allows you to score a few runs, not just count them.”