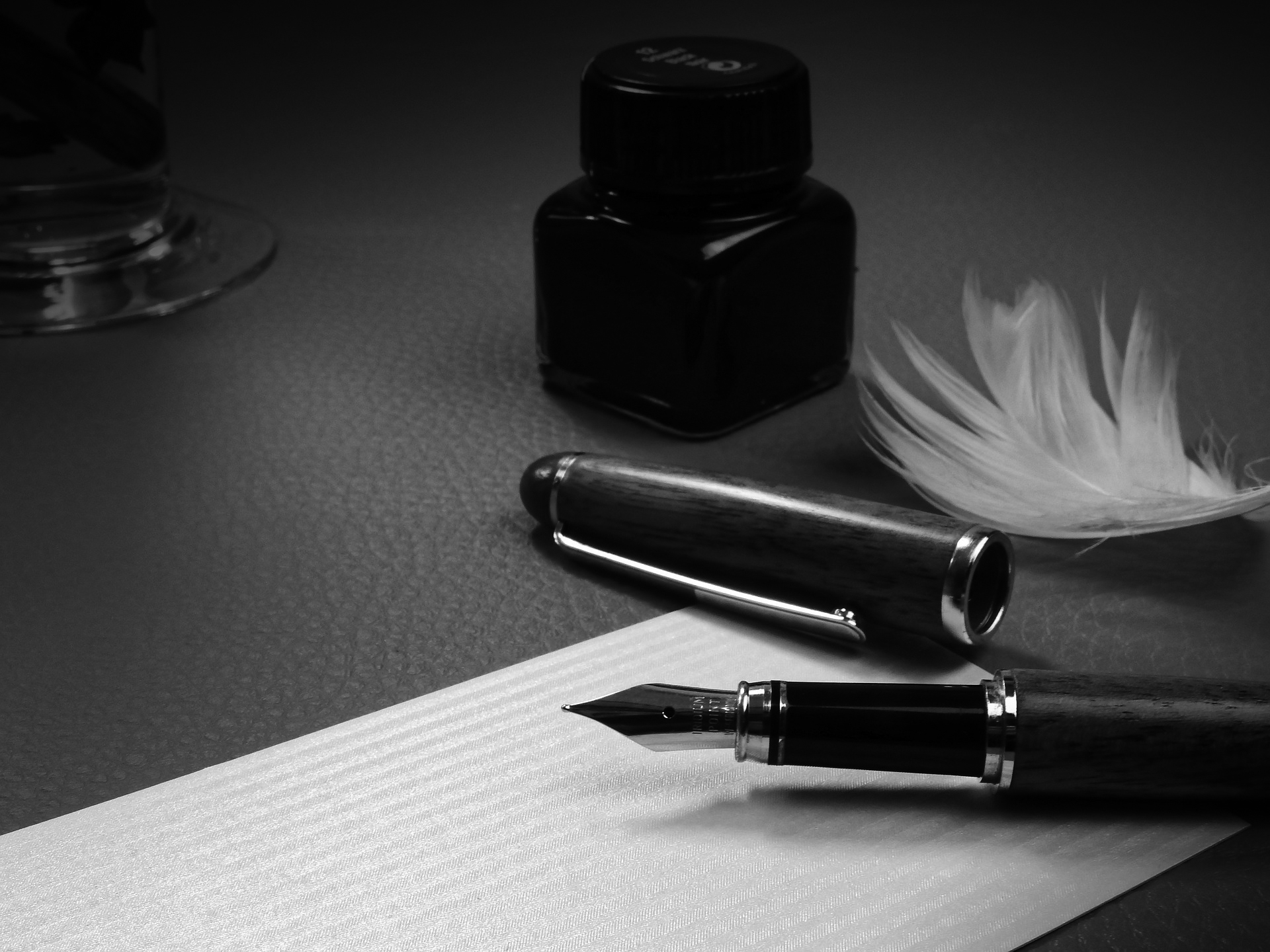 On 30 October I received from you a blast email requesting that I contribute to your political campaign. For reasons explained below, I’ll not do so. (The one and only time that I contributed money to a candidate for political office was 25 years ago and that was to a friend who ran as a Republican and, as it turned out, unsuccessfully.)

You’re running as a Democrat for one of California’s seats in the US House of Representatives. In your confusingly worded email you write that you are running for Congress because you’re

tired of the GOP’s unwillingness to care about our community. Our district has been misrepresented for long enough by conservative politicians who are too busy helping themselves, their political party and their corporate donors to address real problems.

I say “confusingly worded” because, when I first read the above passage, I initially thought – before your meaning came through – that you are protesting what you take to be the GOP and its corporate donors’ devoting excessive time and attention to addressing real problems. But inelegant composition can be overlooked. Let’s stick to substance.

If elected, you promise

to dive into issues to ensure our communities feel safe, healthy and have opportunities to succeed in fulfilling careers.

Sounds lovely. Who doesn’t want to be safe and healthy, and to “have opportunities” in addition to a successful and fulfilling career?

Because this line is featured prominently in your email pitch, I assume that your opponent is on record as favouring communities that feel unsafe and unhealthy. I assume also that your opponent specifically wishes citizens of your district to be denied opportunities as they languish in unsuccessful and unfulfilling dead-end jobs. After all, why would you – who later in your email boasts of being ‘fact-based’ – consume your readers’ precious time and attention by expressing your support for these outcomes if these are not ones that your opponent wishes to thwart? I trust that in future emails, unlike in the one that I received yesterday, you’ll share evidence of your opponent explicitly speaking out against safety and expressing his belief that citizens of your district should stop aspiring to successful and fulfilling careers.

But there is no substance

To my disappointment, as I read through your email, I also failed to find any mention of just what policies you propose to enact in order to make the people of California’s 42nd district safer, healthier and more successful and fulfilled. Why be coy with details?