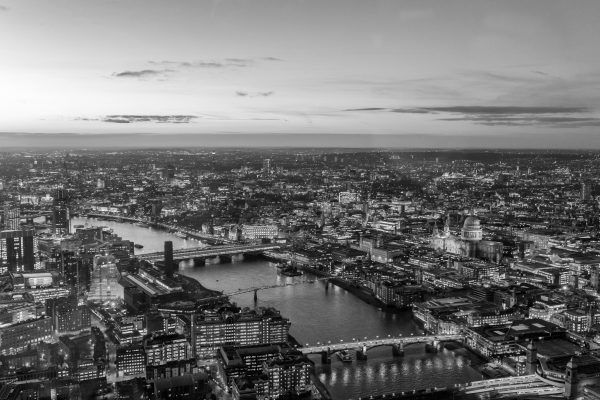 The Bank of England’s latest round of bank stress tests in November 2018 painted a reassuring picture of bank resilience. The message was that the UK banking system is now so strong that it can come through another crisis that is more severe than the last one and still be in good shape.

The centrepiece of the Bank of England’s oft-repeated narrative about the banking system is that bank capital ratios are high and still rising. The banks are strong.

The measure the Bank relies on is the ‘CET1 ratio’, the ratio of Common Equity Tier 1 (CET1) capital to Risk Weighted Assets (RWAs). As of the third quarter of 2018, the average CET1 ratio across the big five UK banks was 14.7%. This number looks impressive until one realises that the denominator is meaningless, because it is highly gameable and the banks are expert at this game. We should throw this ratio into the bin.

What is bank leverage?

As of the third quarter of 2018, the average leverage across the big five was 20.7. This number is book value, however, and a more accurate measure is market-value leverage, which is 34.4.

That means the big banks have issued over £34 of debt for every £1 in equity. That is an enormous level of leverage.

But weren’t we told that excessive leverage was a key driver of the severity of the financial crisis? Quite.

That combination, of high and increasing leverage and low price-to-book, is the sow’s ear that the Bank of England’s stress tests portray as a silk purse.

Like their predecessors, the central purpose of the stress tests is to persuade us that the banking system is strong when the evidence indicates it is not. The stress tests themselves are fatally flawed: they are undermined by conflicted objectives, inadequate scenarios, reliance on discredited metrics, low pass standards and woefully inadequate loss modelling. The stress test programme should be scrapped.

The banking system is weak now, before any ‘worse than financial crisis’ stress scenario, not strong after one.

All the stress tests provide is employment for modellers and false risk comfort for the public. False risk comfort is never good, however. It is about as useful as a cancer test that doesn’t work. If the banking system is weak, the public need to know.