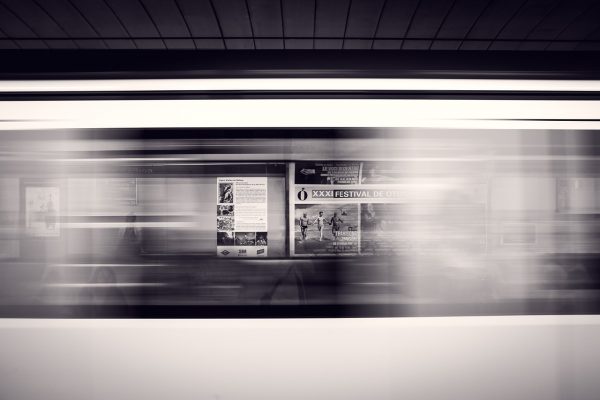 The hidden benefits of Britain’s new railway are vast. The only problem is they’re hidden

In recent months there has been no shortage of ill-thought through articles in the British press urging the cancellation of High Speed 2, a transport project aiming to better connect London, Birmingham, the East Midlands, Leeds and Manchester by rail.

However, such articles discuss HS2 without grappling with the real reasons all the main political parties support its construction and professional transport managers consider it excellent value for money. Despite all the negativity, HS2 remains an attractive prospect.

Two critics – the TaxPayers’ Alliance and Liz Truss, Chief Secretary to the Treasury – take a dim view of HS2 because they believe the money could be better spent elsewhere in the UK (or not spent at all). Others, however, see HS2 precisely as a means of pump-priming British industry during its construction. In addition to using British materials and workforce, the project calls for the building of new trains in either northern England or Scotland and giving developers massive new opportunities in North London, the West Midlands and North England. These opportunities will also take the strain off London, by making it easier to live and work outside the pressure pot of London and the South East.

HS2 is not just being built to create faster journey routes, though. It’s being built to relieve the congestion on the West Coast main-line from London to Manchester via Birmingham. These main-lines were built 150 years ago to cater for a tiny percentage of the number of trains and tonnages of freight that use the lines in the 21st century. The four lines from Milton Keynes to London Euston – and equally, if not more importantly, the two-track lines from Rugby through Coventry, Birmingham International, Birmingham New Street, Sandwell & Dudley to Wolverhampton – are full. The West Midlands is desperately trying to improve the number of trains, and therefore seats, on these local routes so as to energise prospects in the region. Good rail links are vital before developers can exploit the potential of the Wolverhampton to Coventry corridor.

The success of new and modernised rail routes can clearly be seen to the south of Birmingham, around Redditch and Bromsgrove, where newly electrified railway routes have transformed travel patterns and opportunities for employers and employees.

As recent smart motorway improvements have shown, capacity is greatly increased by regulating speed, with lorries and cars travelling at the same speed (whether 50mph, 60mph or 70mph). It is the same with railways. The best way of doing this between London, Birmingham and the northern cities is to segregate InterCity services from other traffic. This will also allow more InterCity services to call at towns such as Rugby, Nuneaton, Tamworth, Lichfield, Stafford etc., because trains calling at these stations will no longer hold up following non-stop expresses.

HS2 is being built to vastly increase the capacity for extra development not only in the West Midlands, and later in the North of England, but between Milton Keynes and London – to cater for the development opportunities around Bletchley to be served by new rail and road links.

If this line is to be constructed, it obviously makes sense to build to the newest standards, drawing on the experience of dozens of countries that have built such modern infrastructure. This new route will be engineered underground for much of its length – at the request of local residents and at considerable cost to the nation’s taxpayers. The government has listened to local residents in the Chilterns and accommodated them as much as feasible within budget constraints.