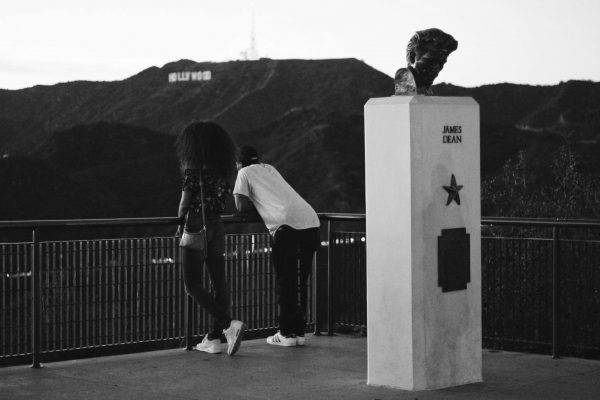 Architectural character on the big screen

As revealed in the last edition of The Property Chronicle, it’s pretty clear that in Hollywood movies of the past, architects have traditionally been cast as the Good Guys: creative, socially responsible and full of personal integrity. In contrast, property tycoons, developers and agents have often been portrayed as solely motivated by money and sometimes more than a little dodgy. However, when it comes to the love lives of property professionals, the picture is not quite so black and white. Male architects in movies can be angsty, overly sensitive and prone to meltdown, whereas developers have frequently been roguish, but devilishly attractive.

In literature, the character of the architect tends to be written as complex and conflicted; seeming to occupy the high moral ground but, in reality, deeply flawed (Dickens’ Seth Pecksniff in Martin Chuzzlewit, 1844); in affairs of the heart, doomed (Philip Bosinney in Galsworthy’s 1906 novel, The Forsyte Saga); and just plain weird, as in Evelyn Waugh’s Decline and Fall.

In Waugh’s brilliant satire of 1928, Bauhaus educated Otto Silenus displays traits which have fed into a familiar caricature of the modernist architect. He is pretentious, misanthropic and, stemming from his love of machines and an obsession with form and function, has a bizarre view of women: “if you compare her with other women of her age you will see that the particulars in which she differs from them are infinitesimal compared with the points of similarity… it’s Margot’s variations that I dislike so much.”

In the portrayal of architects in films, self-doubt and emotional unpredictability are recurring themes. The architect character (played by Woody Harrelson) in Indecent Proposal (1993) is weak-minded, confused and very unlucky. This is a man who agrees to his wife spending the night with business tycoon and gambler Robert Redford in return for $1m – and then lives to regret it. The film critic Robert Ebert cruelly suggested that if the wife’s choice was between fidelity with Woody or sinning with Robert, then Bob would be the strong favourite with or without the million dollars. Whilst teaching his architecture students, Woody also gets to say one of cinema’s (unintentionally) funniest lines: “even a brick wants to be something… something better than it is.”