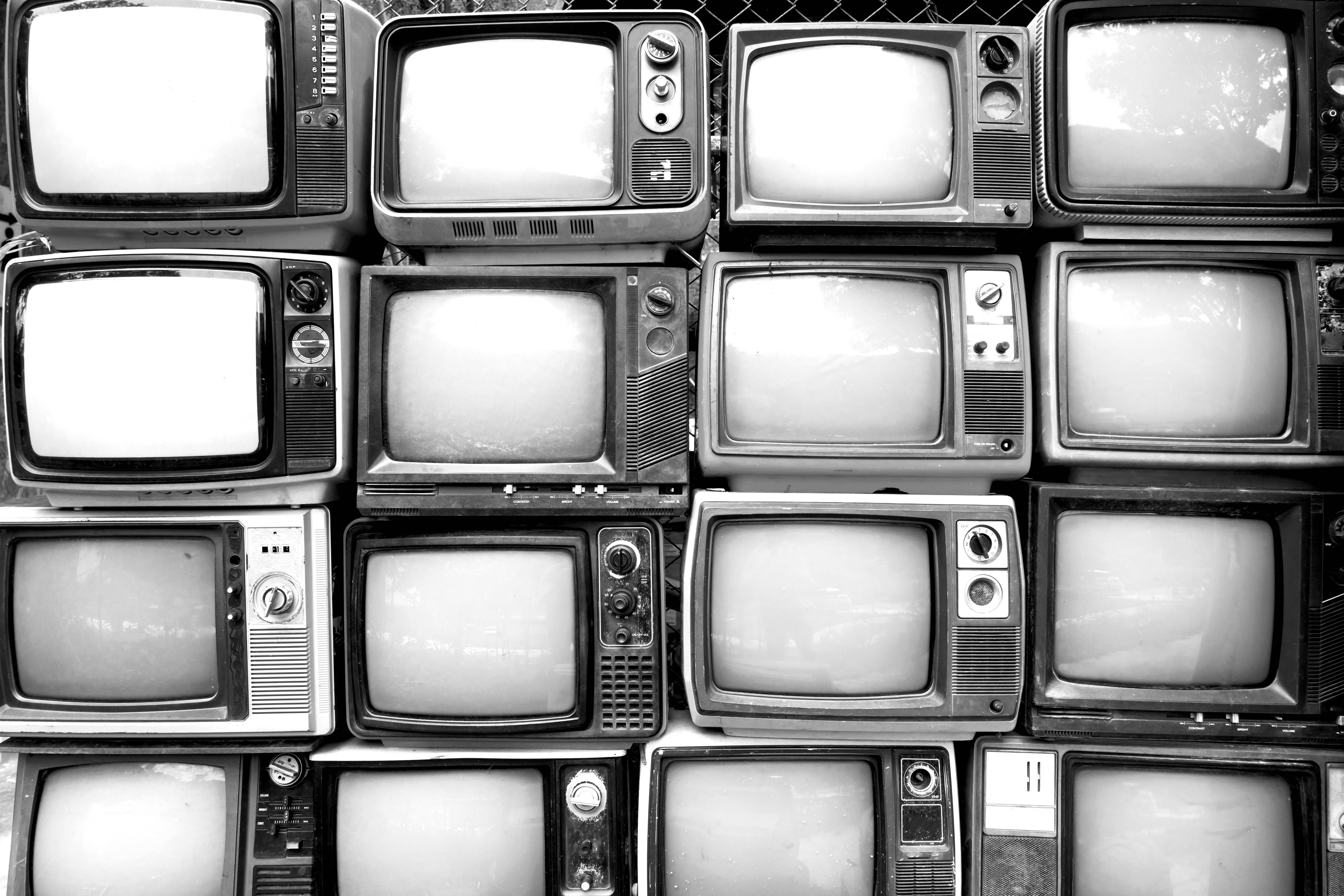 There are mixed feelings in the design and architectural fraternity about television programmes which chart the journey of a construction project. Thankfully, the early superficial make-over versions which relied rather too much on masking tape and dodgy wallpaper such as Changing Rooms are long gone, but we are still left with a variety of quick-fix garden and interior shows. If the title hadn’t been taken by the cookery equivalent, they could be called Ready Steady Build, with a race against time often an extra challenge. The danger with all these variants is that the impression is given that proper planning and rigorous thinking is unnecessary, which of course is untrue. Visit these projects after the cameras have left and you will understand why; they are skin deep stage sets which do not resist the test of time.

When I built my own house, it was suggested as a Grand Designs case study. But in the early years of that programme it focused on simplifying the ‘build’ (a verb turned into a noun by Kevin McCloud) whilst gleefully charting the catalogue of failures along the way. In truth, most ‘clients’ brought misery on themselves by taking short-cuts, refusing to employ professionals or trying to naively re-invent the construction process. In my case, and through no fault of my own, my main contractor went bust halfway through, along with several of his sub-contractors, and I spent six months dealing with the administrators while the site stood empty. So that may have made great telly but having it filmed would have added insult to injury.

I am pleased to say that the show has grown up since its launch in 1999. The projects are more interesting and Kevin is a better informed presenter; why, he’s even turned developer himself with his HAB Housing company. Personally, I still find Grand Designs a difficult watch; a bit of a busman’s holiday with some excruciating moments of poor decision-making.

An hour is a short time to map events on site, but I also have reservations about the fact that the construction period itself is only one ingredient of a long and involved process.  Initial briefing, team selection, site purchase, concept design, the planning process itself, detailed working drawings and specifications make up some of the rest, and when these are excluded from the story it gives a false impression of the commitment and stamina required to deliver any project. There is also a full professional team needed, even for a modest house, so the impression that a client, a builder, and an architect (the latter often only making a cameo appearance) are the only players is a misleading one.