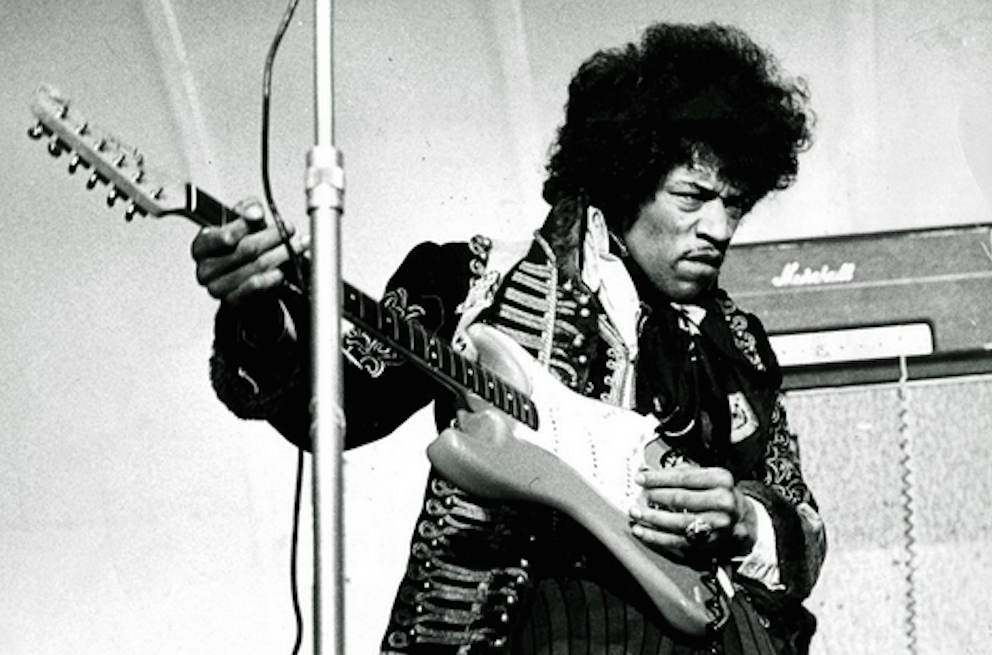 Animals’ bassist Chas Chandler saw the potential in an unknown black American guitar player called Jimmy Hendrix, when others didn’t. Quickly, Chandler assumed the role of his first ever manager and brought the virtuoso to London in 1966. Within months, Jimi (new exotic spelling) had formed the Jimi Hendrix Experience (aka his band) and recorded three UK top ten hits: “Hey Joe”, “Purple Haze”, and “The Wind Cries Mary”. All three songs were from his seminal (not used lightly here) first album, the partly eponymous Are You Experienced?

On its debut, as a teenager, I would have answered “no”. Now, though, after three decades of listening to the music that is the UK building and real estate markets, it would be an A-sharp major. For many of these years, too, I have worked as an advisor to Experian and its forecasting of activity levels in UK building and property; and the Group, better known for credit services and scores (half of its revenue), is similarly seasoned and assonant.

Specifically, the industry forecasting work is undertaken by Experian’s Construction Futures team and the Forecasting Committee for the Construction Industries. The latter is where I sit as a member of both the full committee and as Chairman of the Non-residential Group (which includes the commercial, industrial and public building sectors). Other members are sourced from a wide range of players including Carter Jones, CBRE, Costain, JLL, Galliford Try, Graham Group, the Housing and Communities Agency, Lloyds Banking Group, Nationwide and Tata Steel (on drums).

The forecasting which always runs all along the watchtower of three years out is driven off Experian’s macro model and then sector-by-sector paradigms are generated bottom-up looking at all constituent parts and notes.