Asia, not the US, is the main source of global warming – The Property Chronicle
Sign up for FREE now to get the weekly Property Chronicle Bulletin and never miss out on the latest insight from our expert contributors 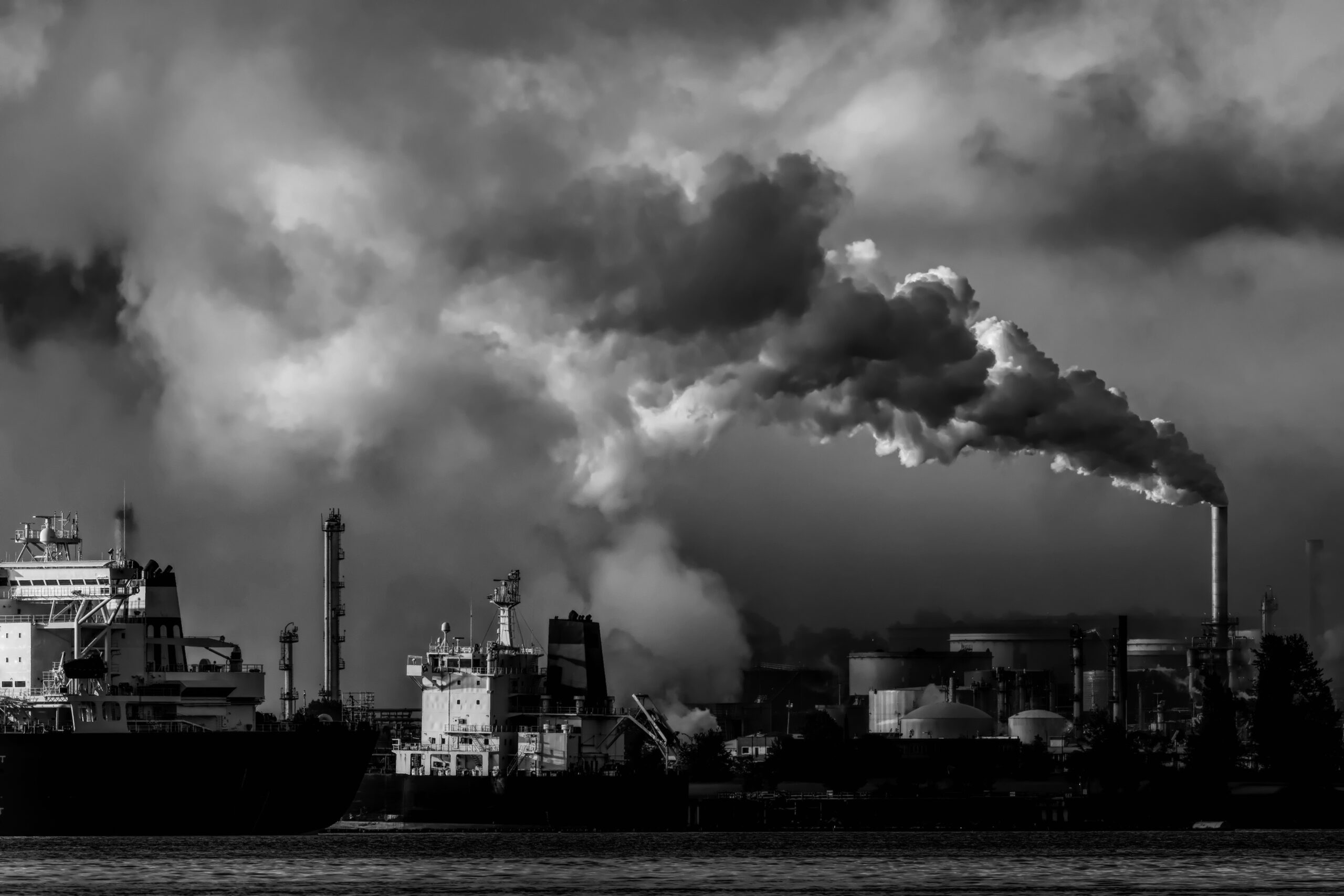 President Biden once hoped to attend the 31 October start of the Glasgow UN Climate Conference having signed a massive new package of climate-related spending. A New York Times analysis undertaken by Margot Sanger-Katz and Alicia Parlapiano estimated that $675bn of President Biden’s original $4.7tr ‘Build Back Better’ plan would have been earmarked for subsidies and tax credits ostensibly intended to change the world climate. Congressional Democrats did not have the votes for such a mammoth spending spree and many of them disliked prioritising green subsidies over social spending during the struggle to cut the bill by nearly $3tr.

A few days before his trip to Europe, the President offered a new plan to shrink his $4.7tr plan to $1.85tr by discarding or gutting many social spending plans in order to leave 30% of the total ($555bn) for “climate-related” corporate welfare.

As an explanation of Biden’s priorities, The New York Times’ Coral Davenport wrote, “The United States is historically the largest source of the pollution that is heating the planet”. That is precisely the widespread misconception which leads Americans to believe the climatic fate of the entire planet is in our hands if only Congress would throw enough money at it. The trouble is the United States has not been “the largest source” of greenhouse gas emissions since 1950, when Europe overtook it for five decades. In recent decades, the US has accounted for an exceedingly small fraction of worldwide increases in carbon dioxide and an even smaller share of other greenhouse gases.