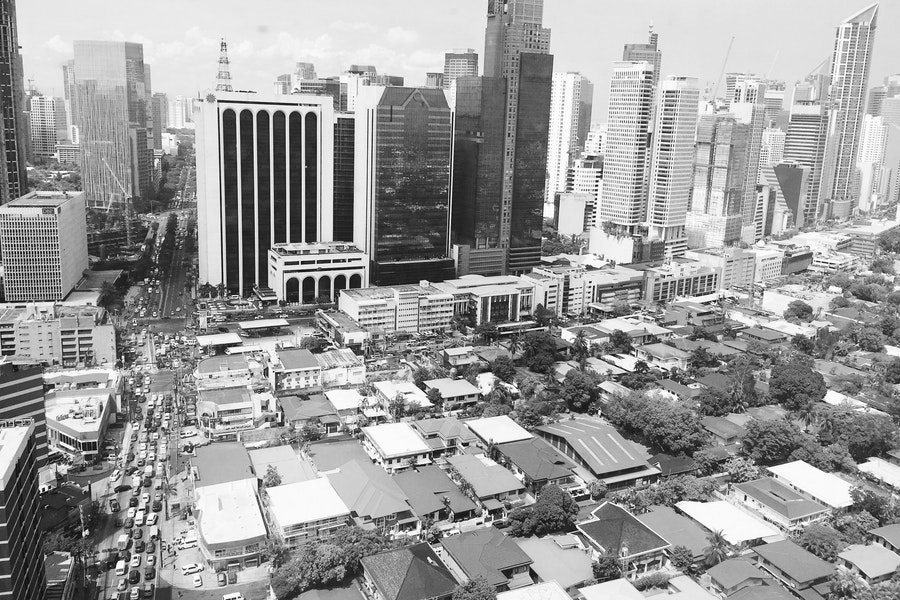 Regional property stocks reversed two consecutive months of falls in November as successful trials of vaccines in development raised hopes for an end to the pandemic. As a Joe Biden victory bred expectations of a more stable geopolitical environment, the world’s largest trade pact was also inked in November. Fifteen Asia-Pacific economies including those in the ASEAN bloc, Australia, China, Japan, South Korea and New Zealand committed to the Regional Comprehensive Economic Partnership, underscoring the significant role the accord could play in post-pandemic recovery efforts.

The proceedings underpinned a rotation towards recovery plays as investors took positions in riskier stocks, heightening exposure to cyclicals, retail and tourism-related sectors, all of which had borne the brunt of the pandemic as fundamentals dived. However, REITs continued to trail Asia Pacific equities, which gained 10.2% in November.

The GPR/APREA Listed Real Estate Composite returned 11.4%, outperforming the region’s equities market. Property stocks across most of the region, particularly those in emerging south-east Asia, rose. Thailand shrugged off continued civil unrest to post the region’s largest returns; those in Australia gained on easing lockdowns in the state of Victoria. Hong Kong and China also rode higher on upbeat data signalling continued recovery in the world’s second-largest economy, with consumer spending picking up steadily and industrial output rising faster than expected in October. The country’s central bank had in November pumped more liquidity into the financial system to maintain momentum.

Asia-Pacific REITs, as tracked by the GPR/APREA Composite REIT Index, closed 9.7% higher. Similarly, the rebound was led by the sectors that had been hit the hardest by the pandemic. Retail REITs clocked the highest gains, followed by those in hospitality, as both sectors are likely to benefit the most from the rollout of a vaccine. Office REITs also rose on the back of a rotation to economically sensitive stocks. Industrial REITs were notably left out of the rally.