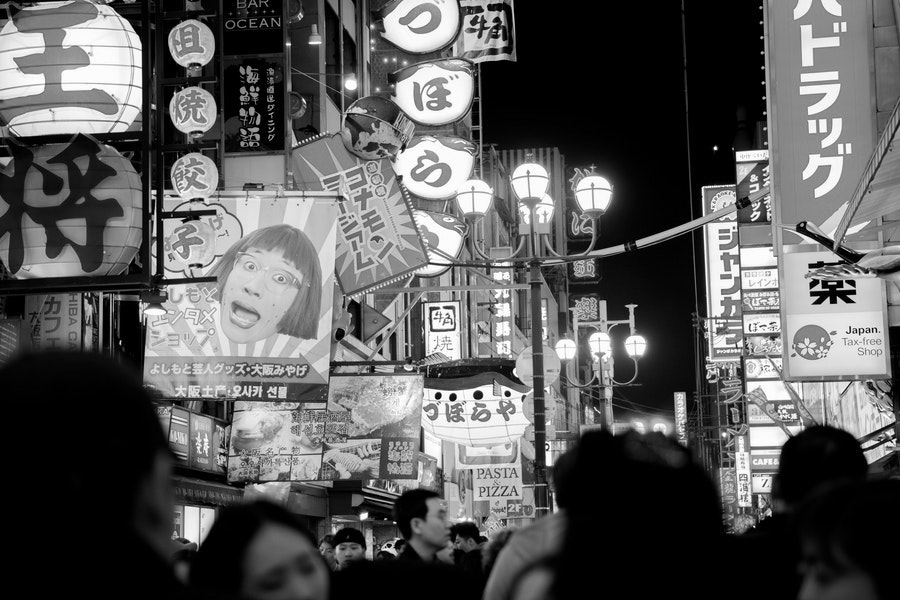 Global capital markets rallied at the beginning of the year, riding on expectations of a global economic recovery; investors also cheered the swearing-in of US president Joe Biden and the implications of anticipated policy reversals that could arise from the new administration. However, financial markets faltered towards the end of January, ending with a mixed performance as new coronavirus variants and delays to vaccinations prompted caution. Real estate stocks in the region failed to hold on to the rally that started in November last year. However, Japan- and Singapore-listed counters managed to buck the overall trend.

The GPR/APREA Listed Real Estate Composite fell at the start of the new year, underperforming both the region’s equity and its REIT markets. The declines were seen across the region’s bourses, with those in the emerging markets hit particularly hard. Rising infection caseloads threw recovery prospects in doubt as stocks across the major markets in emerging South-east Asia came under pressure with governments reverting to stricter measures. In Hong Kong, authorities also imposed the city’s first lockdown to battle another wave of infection. Meanwhile, investors became wary after monetary officials in China unexpectedly slowed liquidity injections, signalling a tightening bias as the country’s recovery from the pandemic gains firmer footing.

Asia-Pacific REITs declined in the opening month of 2021 with a marginal 0.3% loss, dragged lower by Australian REITs which fell 4% in January. However, those in Japan and Singapore bucked the regional trend to post increases on the strength of its office and industrial listings. Office S-REITs reportedly remain well poised to capture regional expansion by Chinese tech giants with the likes of Lazada and its parent company, Alibaba, as well as ByteDance, which owns TikTok, expanding its office footprint on the island.