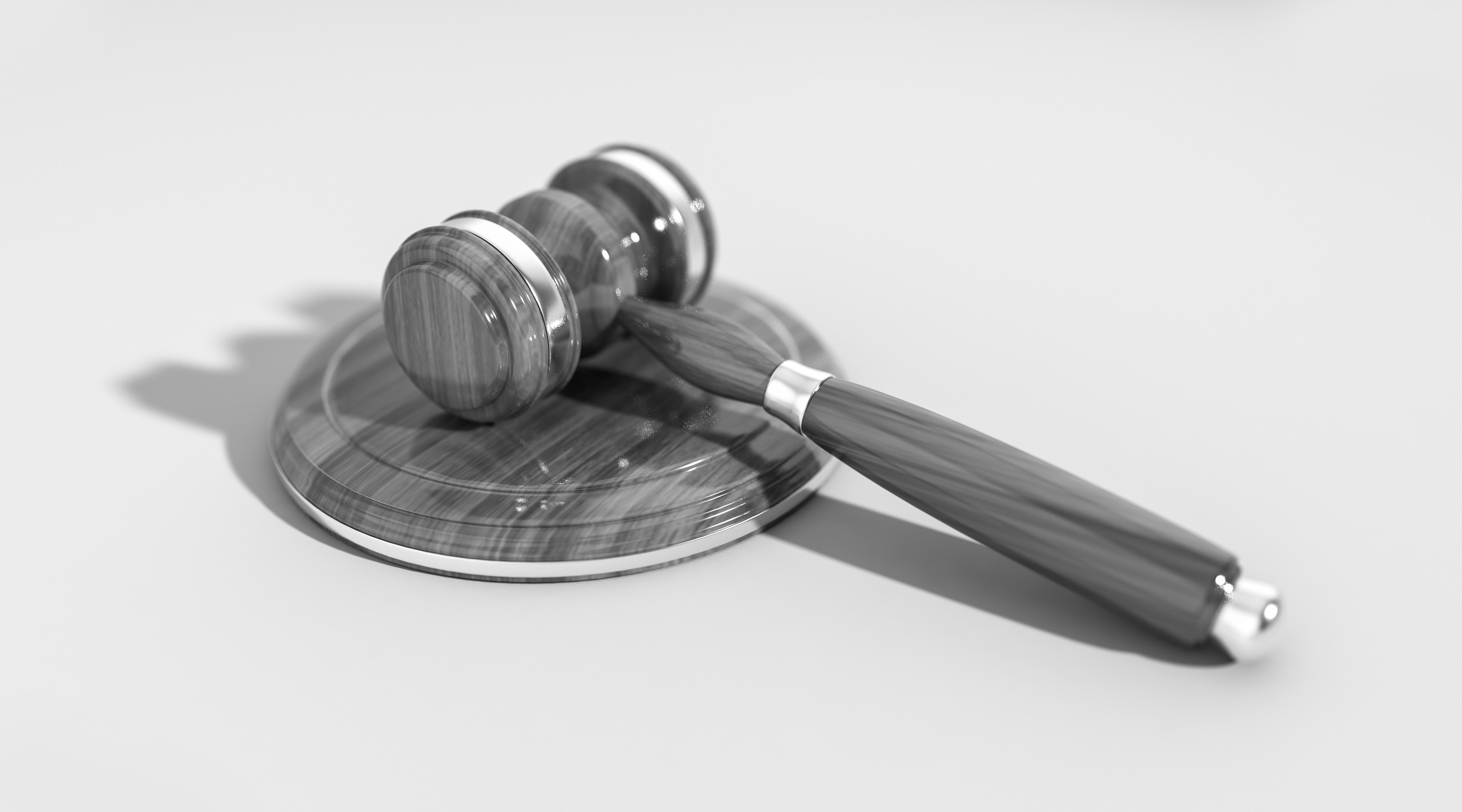 In March the highest number of lots was put under the hammer since 2008 (3,263 lots). A decade ago the economy was in the midst of a credit crunch and the auction market saw increasing numbers of repossessions and motivated vendors but fewer buyers; indeed, the average sale rate was a lowly 62% compared to the far more sustainable 74% we see today.

The residential sector has certainly been the main contributor to these gains. Residential lots offered and sold were both up over 12% in March, to 2,511 lots and 1,847 lots respectively, whilst residential receipts jumped almost 15% to £301m. This is the highest number of residential sales ever recorded in March, surpassing the previous high of 1,846 lots sold in March 2007.

All the major London commercial auctioneers held an auction during March, so it is pleasing to see volumes up on last year – lots offered by 6.7% to 577 lots and lots sold by 4.3% to 436 lots. The amount raised did contract slightly though; down 17% to £116m, suggesting an increase of smaller-sized lots going under the hammer.

Allsop held a major residential & commercial property auction on 22nd March, achieving a 73% success with an attractive office/residential freehold in Windmill Street, London W1 being the biggest sale of the day. The property was let to a number of tenants and was producing £92,609 p.a. rent with vacant second floor offices. It sold for £3.5m, reflecting a gross yield of 2.64%.