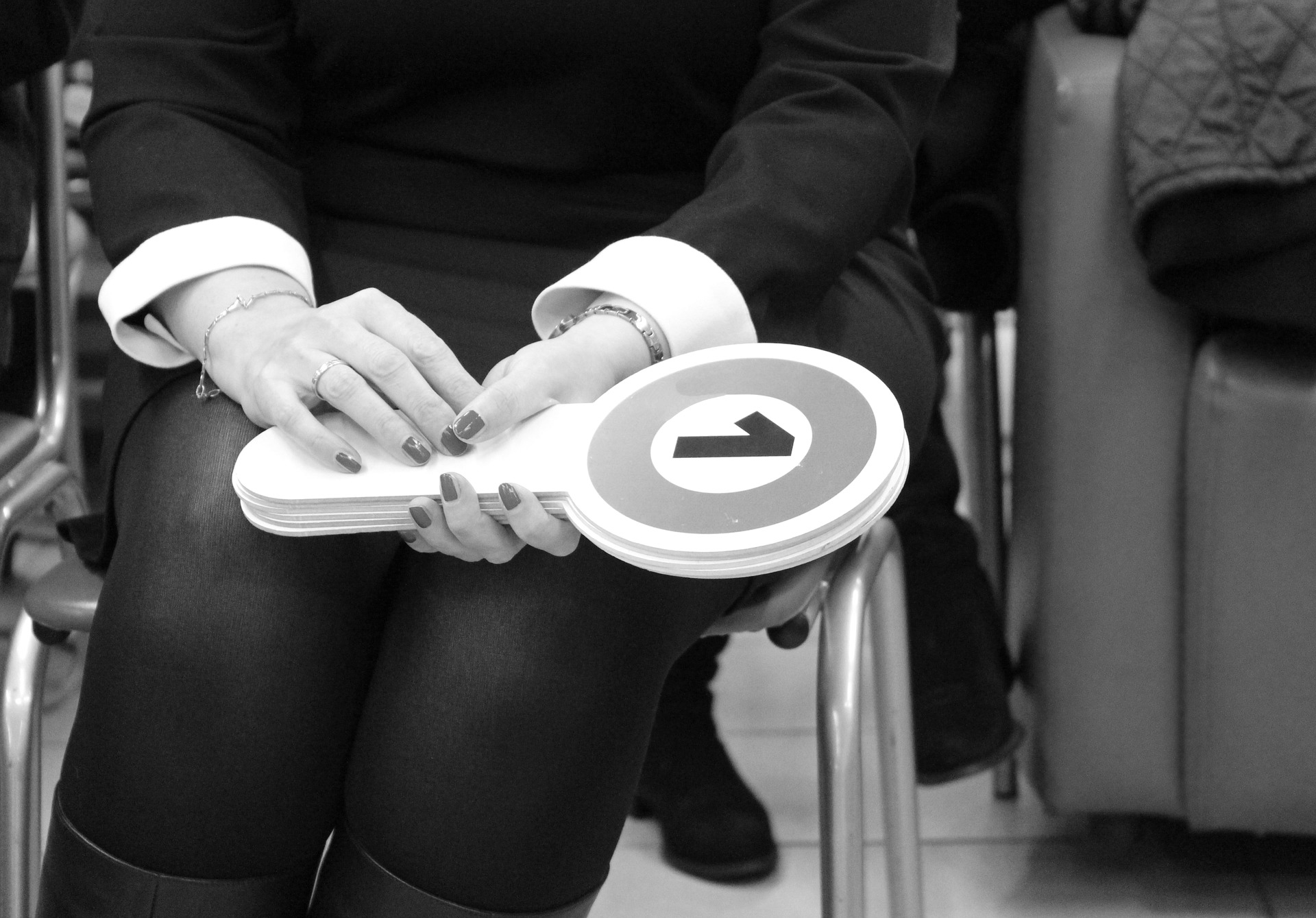 Whilst July is traditionally one of the busiest months in the auction calendar, there were only 132 auctions held across the UK last month – 12 fewer than last year and 36 fewer than in July 2016.  It is perhaps no surprise then to see numbers down on last year, with lots offered falling 2.8% to 3,555 lots, lots sold falling 7.1% to 2,578 lots and auction revenues down by over 10%, from £527m to £473m. It should be noted though that these falls are far less than those witnessed in June, when volumes fell by over 20% and revenues by 24%.

Savills held a mixed-use auction in London on 24th July and 67 of the 97 lots sold in the room (or beforehand), leading to an overall success rate of 69.1%. This was fractionally better than their June auction which achieved a 67.3% success rate, again reflective of the muted state of the market.

A star lot that attracted some firm bidding was a development site in Colindale, London NW9. This was a former car showroom with planning permission in place for the demolition of the existing space and erection of a new six-storey building comprising 18 flats as well as some B1 space. It sold for £3.21m.

In Muswell Hill, London N10, a rarely available investment opportunity was being sold for the first time in 50 years and attracted significant interest. On the orders of the executor, it comprised a freehold unbroken parade of seven retail units along with seven self-contained mansion flats (four sold on long leases, three let) plus four lock-up garages. Total current rent was £176,465 per annum and it sold for £2.95m reflecting a gross yield of 5.98%.

In Enfield, Middlesex EN3, two three-storey purpose-built buildings totalling 6,398 sq. ft. on a site of 0.14 acre sold for £846,000. The former community hospital had potential change of use to residential, which led to strong interest in the site.

Allsop also had a residential auction on 24th July in London and raised over £38m, achieving a 77% success rate. A full auction room at the InterContinental Hotel saw 180 lots go under the hammer. Despite the strong attendance, the result is down on last year’s figure of £52m.

On-going political uncertainty, and concerns of a forthcoming interest rate hike, saw potential buyers express caution, with a growing number of bidders wishing to negotiate on unsold stock. More than £3m was raised from seven lots in this way, before the sale was over.

However, good quality, high value lots still drew significant interest from bidders. A three-bedroom flat in Hendon, north London, spanning 1,733 sq. ft. and located in a purpose-built block, sold for £1.25m – the highest price achieved on the day and well in excess of its guide.

Despite general concerns about prices of higher value London property, a six-bedroom house in the west London suburb of Ealing sold under the hammer for over £1m.

The largest of the catalogue, a Grade II Listed former mill in Stockport, sold prior to auction following exposure at a guide of £7m. The building has consent for conversion to a mixed use scheme, including 213 apartments and leisure space.