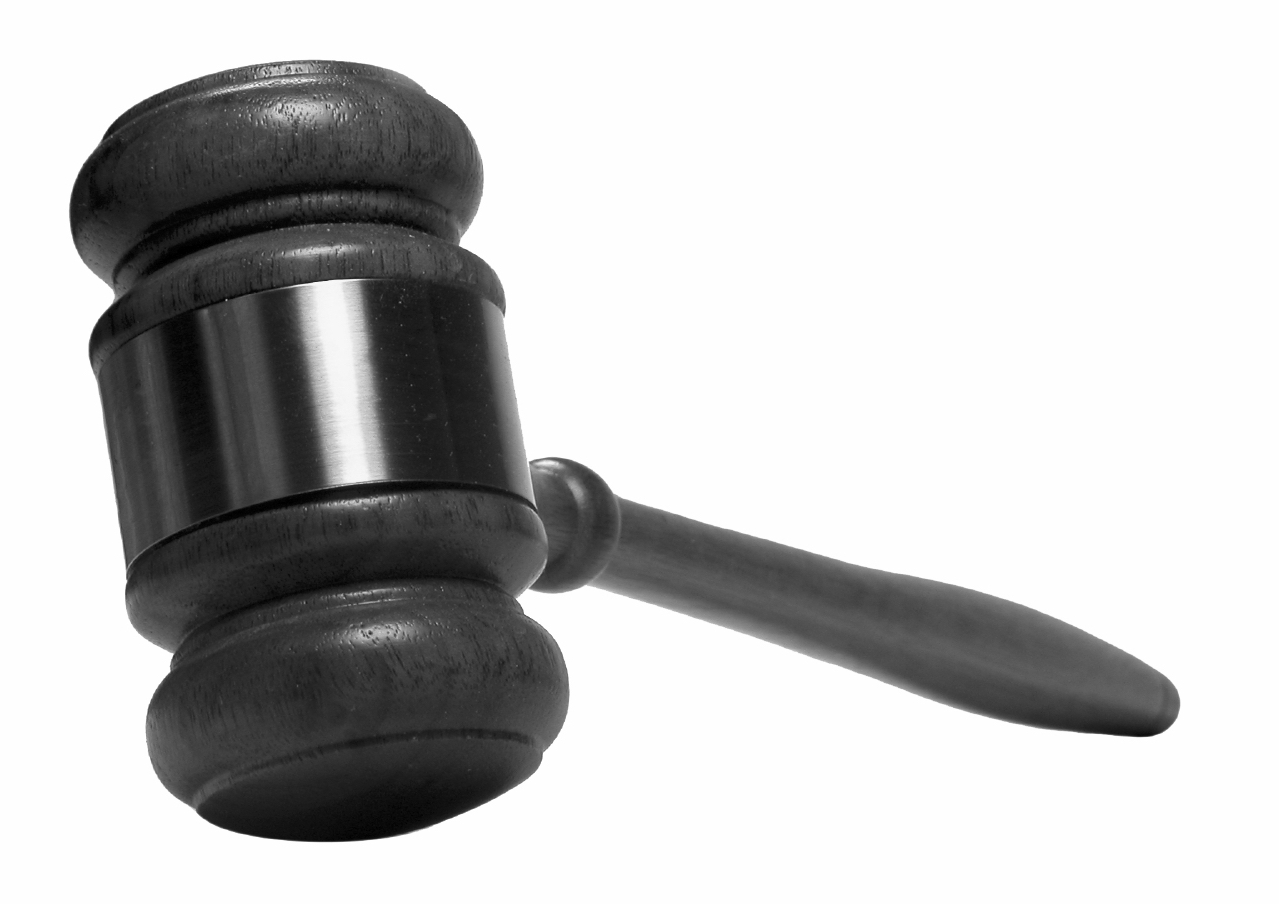 409 residential lots were offered in January 2018 – a 4% increase on last year (393), but the amount raised dropped by £5 million to £25 million (down 16%). There were no major commercial auctions held in January, so the 21 commercial lots offered were by regional, predominantly residential, auctioneers.

The rolling yearly figures show very marginal falls in the number of residential lots offered and sold, but the sale rate averaged a very healthy 76.5% over that period. The commercial sector has seen a more marked drop in lots offered and sold over the last 12 months – down 6% and 5.9% respectively, however the sale rate has remained strong at 79.3% and the amount raised largely comparable.

On 6th February Allsop had their first commercial auction of the year in London with an 80% success rate and 95 lots sold. Demand for long income was noticeably strong on the day, with two portfolios broken up for auction selling for well above the original prices paid. Seven offices let to WHN Solicitors on 15-year leases with fixed increases sold for a total of £2.7 million, with individual yields ranging from 5.2% to 6.8%. Allsop’s George Walker commented: “It shows what can be achieved if you expose these assets to cash buyers.”

Strettons held a mixed residential & commercial auction in London on 8th February with their biggest number of properties offered since 2010. 94 lots in total were offered with an encouraging 91% sale rate. The highest price achieved was on their first lot, an unmodernised freehold house in Princedale Road, Notting Hill, London W11 – it achieved a £1.8 million off a guide price of £1.4-1.5 million.

Following the auction, Strettons director Philip Waterfield commented: “It was a busy room but there appeared to be an air of caution, reflecting uncertainty in the economy against a backdrop of the Bank of England announcing that further interest rate rises are on the horizon.”