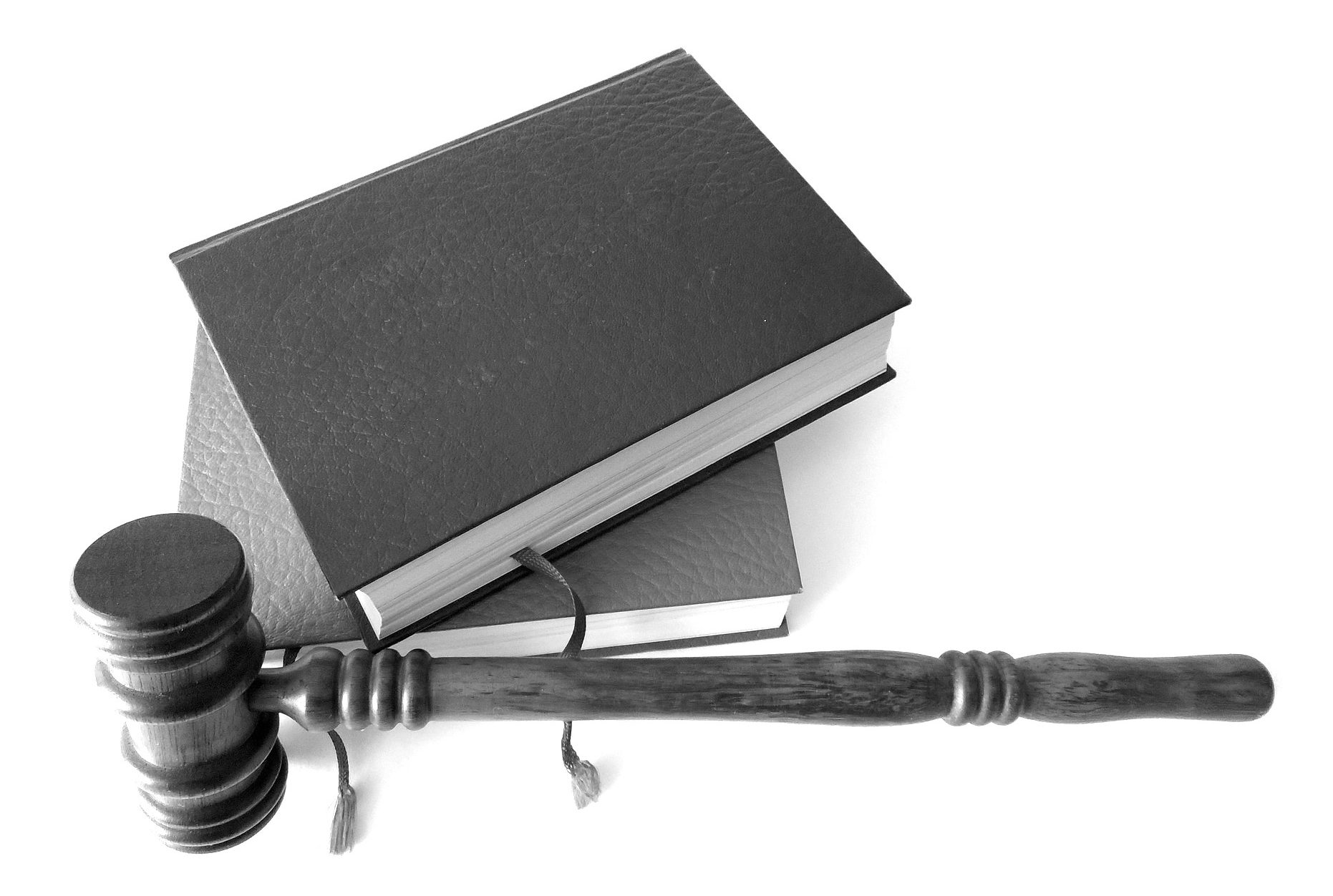 Whilst the numbers are certainly alarming they are perhaps reflective of the challenging market conditions and economic backdrop that we find ourselves in. Growing speculation of an impending interest rate rise, Brexit uncertainty and ongoing high-street woes are all factors that are affecting confidence amongst buyers and sellers alike.

Recent reports suggest that it isn’t just the auction market feeling the strain – there is simply a decreasing numbers of private treaty buyers, causing a slowdown in sales and putting downward pressure on prices.

On 3rd July, Allsop held a commercial auction in London where there was a very rare break up of a large portfolio of HSBC banks. A charitable foundation raised almost £19m from the sale. It had bought the sale and leaseback portfolio from the bank in 2008 and all were let to HSBC until 2023.

Auctioneer Duncan Moir said the successful sale of all 25 lots offered by the client demonstrated the benefits of breaking up a “granular portfolio” to achieve better prices for the individual assets.

The auction raised £4.67m in total, but only achieved a 62% success rate. The firm typically reports 80%+ success rates, and this was there lowest figure since 2011.

Head of auctions at LSH, Oliver Childs, put a brave face on it stating ”the success rate was lower than we are currently used to, but the room was busy and telephone bids were at their normal level”.