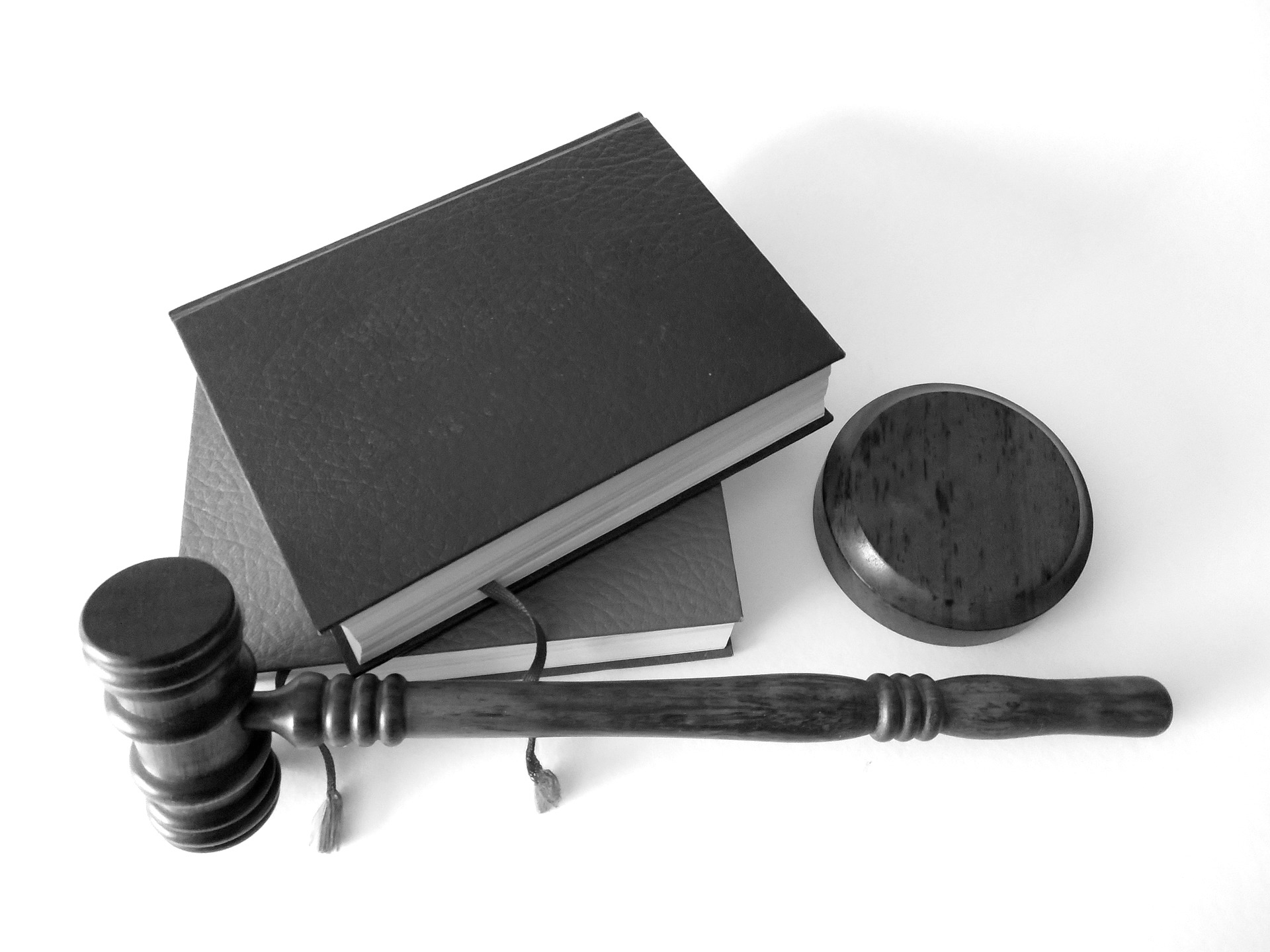 The auction market bounced back in May and made gains of 7.5% and 5.8% in lots offered and lots sold respectively. The overall amount raised fell slightly, down 2% to £507m, but this was largely caused by a fall in commercial revenues.

It was a very busy month for the commercial market, as every major commercial auction house held an auction in May. Overall the market fared reasonably well, as despite a marginal fall in lots offered (down 0.8% to 634 lots), the volume of sales increased – up 3.4% to 493 lots. As has been the case for the last 6 months, the amount raised from commercial sales contracted and was down 16% to £150m (£179m in May 2017) – a trend which indicates a shift in the lot sizes being put under the hammer.

On the residential front, Allsop’s 31st May auction raised more than £67m with a 73% success rate on the day, despite growing investor caution. Post-auction sales pushed the total to £67.4m with an overall 75% success rate. Over 300 properties were on sale, making it one of the largest auctions of the year. Buy-to-let investors, hit with both tapering tax relief and the stamp duty surcharge, showed caution on the day.

However, lots that were sensibly priced and of high quality were particularly sought-after. These included several investments in London and the South East. Star lots included an unbroken block of 31 self-contained flats in Tunbridge Wells, which achieved £3.08m.

An unmodernised 2,622 sq. ft. house in Cadogan Street, Chelsea SW3 sold for £3.175m. It is currently mixed-use (part-D1 dental practice) but had pre-approved consent in place for conversion to a 5-bedroom single dwelling house.

In Tamworth Street, Fulham SW6 a former corner shop, with accommodation above and development potential, sold for £1.54m. The totally unmodernised property had been lingering on the market for well over a year with local agents but had failed to sell in the open market – certainty was achieved in the auction room.

Allsop’s lead auctioneer, Gary Murphy, commented on the sale afterwards; “Both investors and developers are concerned about the country’s political future and speculation has given way to inaction. Despite this, there’s a clear willingness to get on with business – but at the right price. Getting the reserves right has never been more important”.