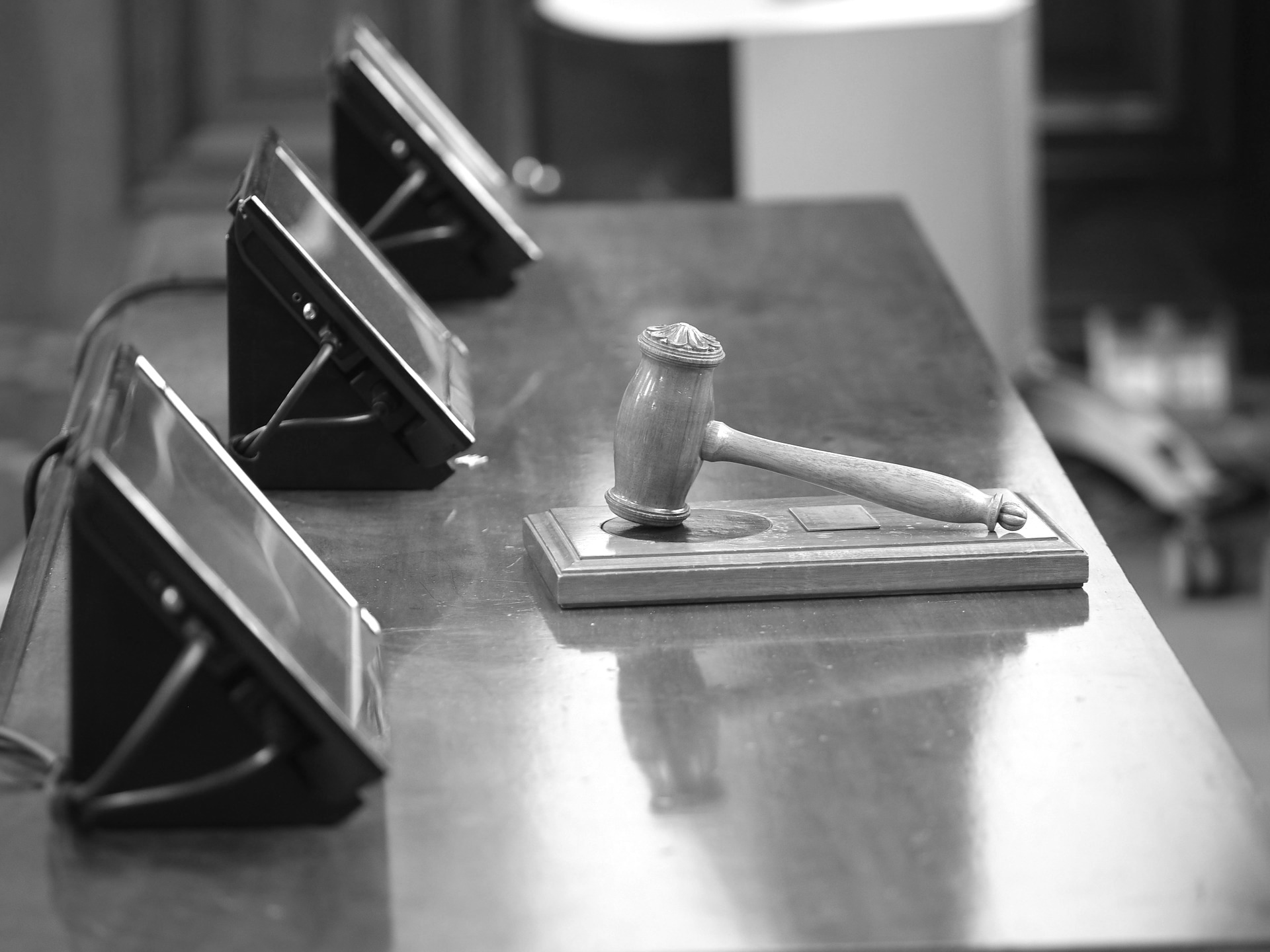 After an encouraging start to 2018, it appears that the market has just cooled slightly, as the monthly figures below show falls across every measurable metric.

Lots offered and lots sold were both down by 12% and 17% respectively, whilst the total raised fell £23m to £192m (-11%). Whether it’s just seasonal variance, increasing hesitation amongst buyers due to speculation around interest rate rises or the wider economic climate, the falls are hopefully just an anomaly and do not become a trend.

Notwithstanding the double-digit falls seen last month, the residential market has enjoyed relatively steady growth over the last 6-12 months, as illustrated by the 3% gains shown in lots offered, lots sold and amount raised in the rolling yearly figures.

In contrast, the commercial market has seen volumes reduce over the last 12 months; lots offered has decreased by 8% to 5,413 lots and lots sold by 9% to 4,207 lots. April’s results continued that trend, although it should be noted that the sharp falls can be wholly attributed to variations seen in the catalogues of residential, regional auction houses, as none of the major commercial auctioneers held an auction last month.

Andrews & Robertson raised £10.2m at its 9th April auction with a success rate of 65%. The largest lot to sell was an unmodernised, detached three-floor house in Granard Road, Wandsworth Common, London SW12 which fetched £1,360,000. The property was located in the sought-after Bolingbroke Conservation area and attracted keen bidding in the room. It was being sold on behalf of the London Borough of Wandsworth and comprised two flats totalling 2,120 sq. ft.

Robin Cripp, the senior auctioneer at Andrews & Robertson, following the auction, commented “the market is good when the price is right, resulting in high bidding volumes and positive outcomes for our vendors”.

Savills held an auction in London on 9th May and, with 149 lots on offer, sold £29.5m in total with a success rate of 72.5%. A large, unmodernised, semi-detached house in Perryn Road, Acton, London W3 was one of the highlights. It was being sold on behalf of a charity and, following competitive bidding, achieved £1.52m in the room.