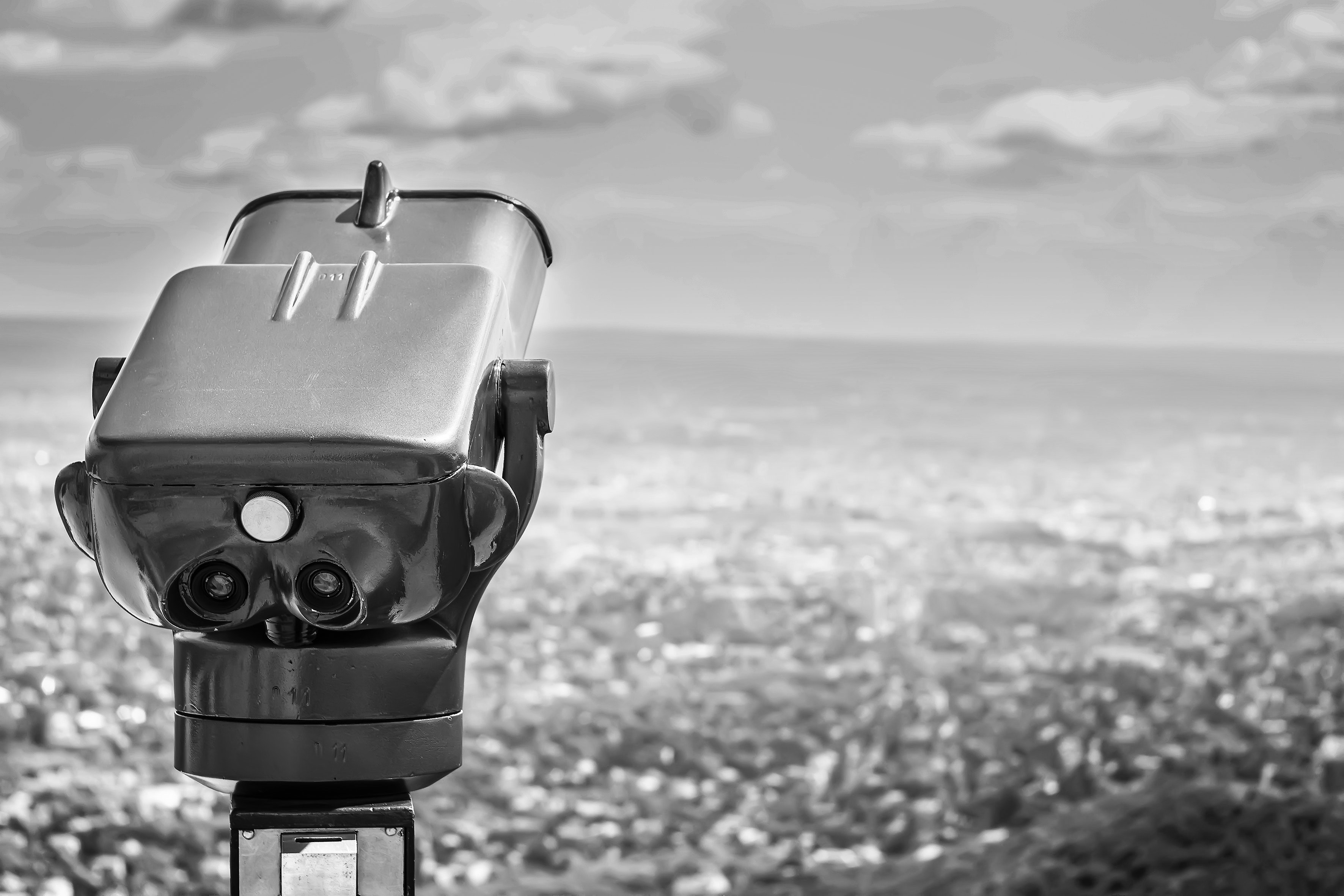 More than £4bn of residential and commercial property has been sold at in-room auctions across the UK in the past 12 months. Perhaps surprisingly given the political and economic backdrop, this is down by only 11% on the same period last year.

As the latest figures from Essential Information Group (EIG) show, this is a challenging market for everyone. October’s total was down by more than 20% year-on-year to £441m.

A glance through the regional results shows that all but 1 of the 13 regions has seen a fall in auction sales in the last 3 months, when compared to the same period last year. Whilst most auctioneers are still maintaining sale rates between 70-75%, there is no denying that the entire property market is feeling the squeeze, as reading press reports it would suggest that the private treaty market is in the same place. However EIG Managing Director, David Sandeman, said “anecdotal reports coming out of estate agents suggest that auction sales have not dropped nearly as much as private treaty sales”.

Residential sales are down by 7.8% to £3bn for the 12 month period, while October alone saw a drop of almost 10% to £269m. Commercial auctions are also holding up reasonably well in a subdued wider market. Sales in the 12 months to the end of October dropped by almost 20% to £1bn year-on-year. October saw a sharper fall in the total raised, down by almost 40% to £172m amid rising concern about the investment credentials of the high street. Part of the explanation lies in the decline in £1m-plus lots coming up for sale. There is a sense among price-sensitive buyers and sellers that now is a time to “wait and see” – if you can. “If an investment is producing good income and you don’t need to sell, you’re far more likely to wait for clarity” added Sandeman.