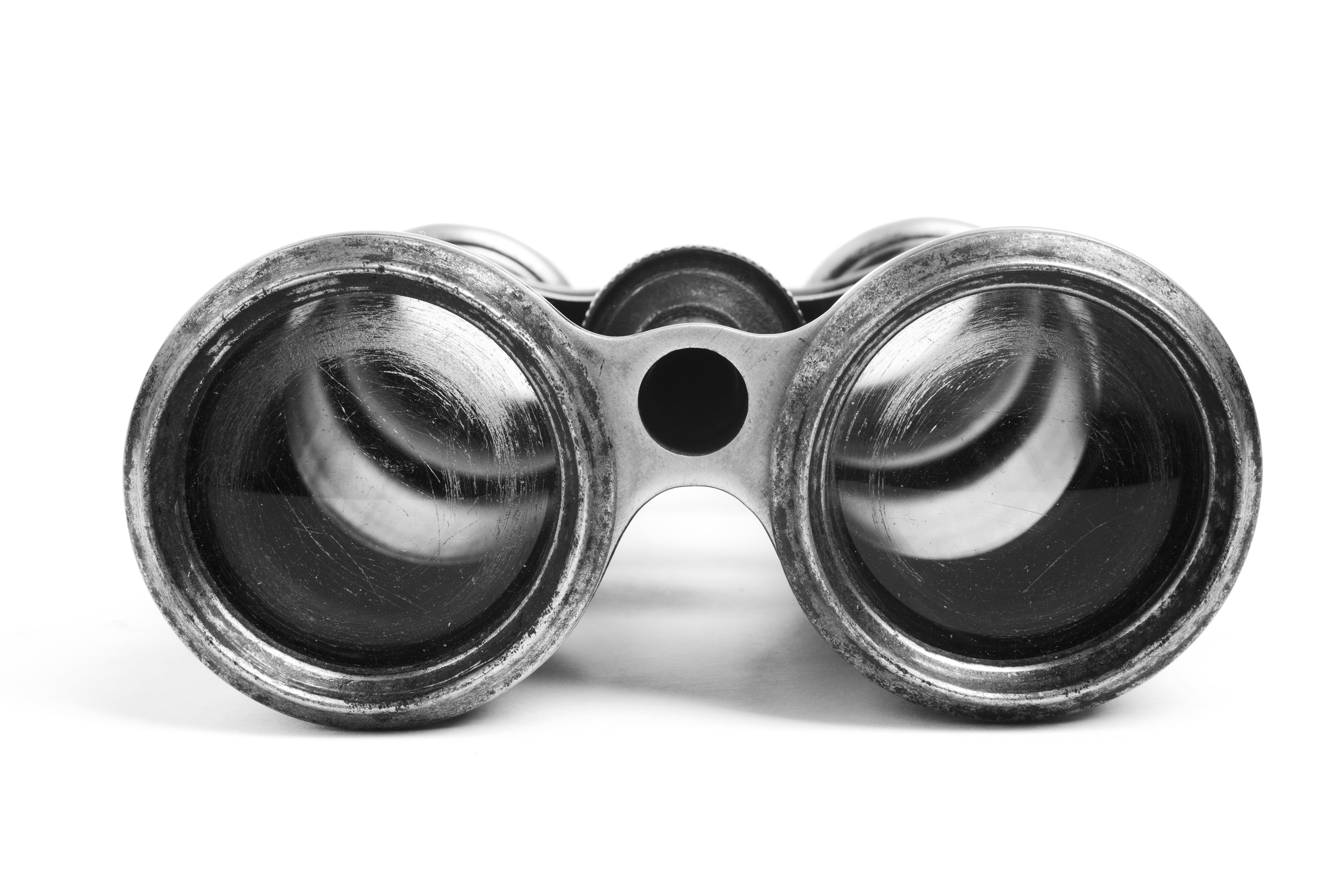 In what is usually the busiest period in the auction calendar, last month saw only 144 auctions held across the UK – the fewest number recorded in a September since 2006 (142). This had an obvious and marked effect on the overall monthly results – lots offered were down 11% on September 2017 to 3,378 lots whilst lots sold saw an even larger drop – down 17% to 2,382. Total auction revenues fell by almost 18% – an £80m drop in monetary terms and a stark realisation of the uncertain economic and political climate that the market is currently operating in.

Residential lots offered and sold fell by 13% and 18% respectively last month, with residential revenues shrinking by over 17% to £334m. The notable monthly falls had a significant impact on the figures for Q3, with lots sold down 9% and amount raised down 11% on the same quarter last year. The commercial sector saw a marginal increase in lots offered, from 422 to 437 lots, but 20 fewer lots sold resulting in a 67% sale rate. Commercial revenues also saw a major drop – down 21% to £37m, but as all the major London commercial auctioneers aren’t holding their first Autumn auction until this month (October) we’ll get a more accurate account of the sector in next month’s newsletter.

McHugh & Co held an auction on 4th October in London. It was an interesting test for the London market back from the summer break. The auction was well attended and 39 lots from their 55 strong catalogue sold, raising £11.9m and achieving a 71% success rate. Although a respectable success rate in today’s trickier environment, this contrasts sharply with their equivalent sale last October in which they sold 46 of the 53 lots on offer, raising £15.3m and achieving an 87% success rate. Some of the smaller lots at this month’s auction sold well though with competitive bidding – a terraced house in Tottenham guided at £300,000 eventually sold for £510,000 and a flat in Kentish Town sold for £420,000, almost £100,000 more than its guide. A former pub in Tufnell Park though did not sell – it had planning permission in place for three flats along with a new pub and is still available with McHugh & Co at a reserve of £1.3m.

On 20th September, Andrews & Robertson (part of the BidX1 group) had a disappointing day, selling only 20 of the 43 lots on offer – this equates to a 47% success rate. The highest value lot to sell was a seven bedroom house in Milton Keynes, Buckinghamshire. It was an unfinished 7 bedroom new-build and sold for £835,000. Robin Cripp, senior auctioneer at Andrews & Robertson, said: “While the overall result was disappointing, we’re encouraged that properties that sold in the September auction achieved prices well in excess of their guide price. We received a high level of interest in the properties prior to bidding, and achieved a number of offers following the auction. There has been interest in the unsold lots and we’d hope to conclude more sales this week. When the climate is right, properties are selling well, so we look forward to our 31st October auction.”