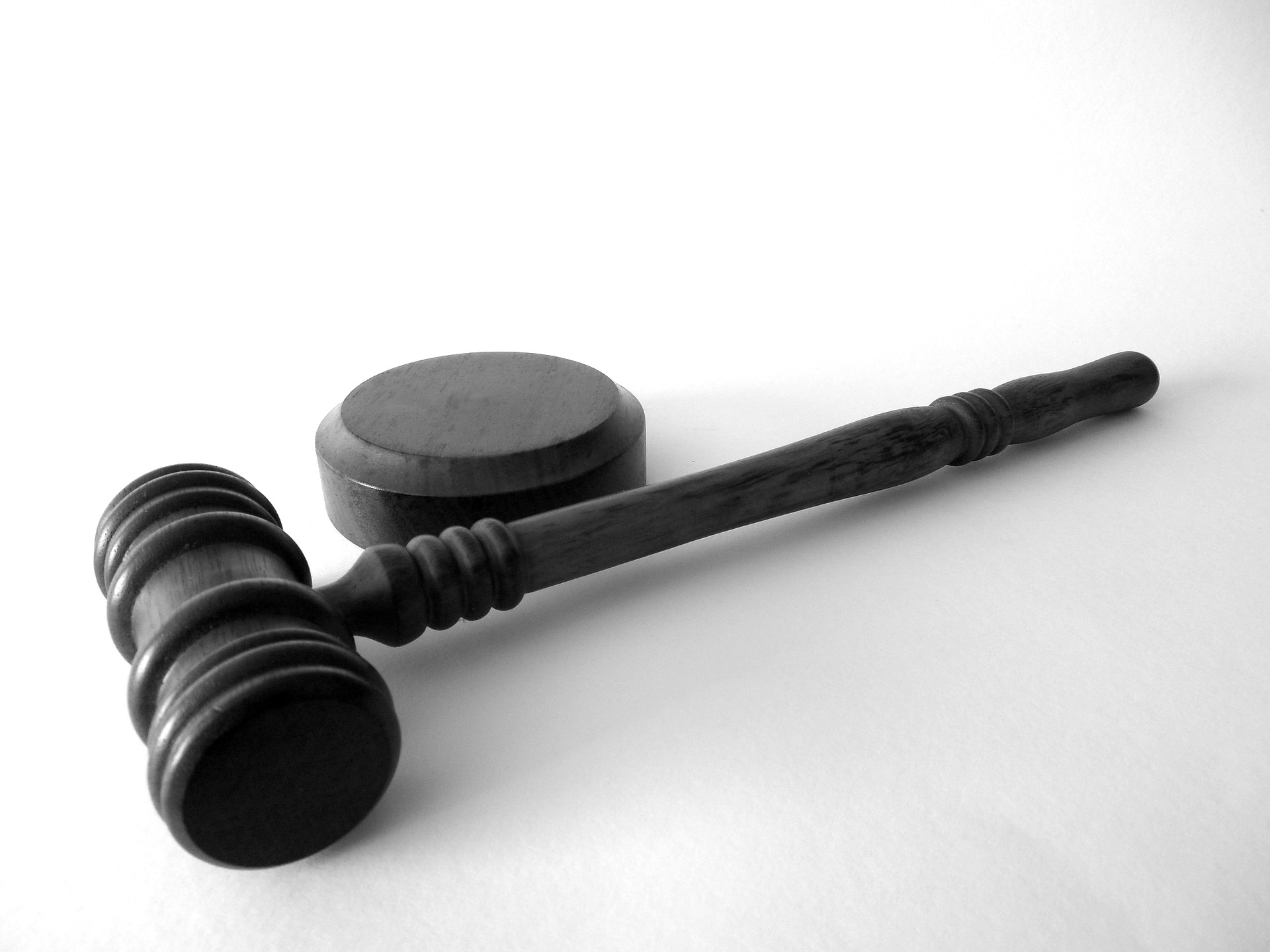 As is usually the case, a large portion of the industry took a break in August, with only 51 auctions held across the UK. The auctioneers that were active enjoyed a broadly successful month, with overall lots offered and sold up 18% and 20% respectively, and total raised increasing by almost 12% to £77m.

Allsop were back with a bang from the summer holidays and held two very successful auctions this month. At their 13th September residential auction they defied wider trends in the market to raise over £50m and achieve a 79% success rate. This is against a current industry average of 69%.

The total raised reflects the number of investors returning to the ballroom this autumn with a positive ‘back to business sentiment’ despite overall caution in the market.

Investments in London and the South East attracted significant interest and competition. A 1,529 sq. ft. mansion flat in Earls Court sold for £1.47m, whilst a six bedroom house of multiple occupation (HMO) in Camberwell achieved £876,000. In the Bedfordshire a purpose-built block of 16 flats generating £72,780pa also achieved £1.61m.

Gary Murphy, partner at Allsop said: “Given the current industry average of 69% success, we are delighted with this outcome. Generally, the market remains cautious. However, once competitive bidding was underway, we saw sufficient enthusiasm and momentum to achieve strong results on the day. Buyers need to be coaxed by attractive pricing. This approach is particularly important in the current climate.”

The same week Allsop achieved great results at their new-format online commercial auction with a 94% success rate. Although much smaller in size, strong bidding helped to raise £3.2m, sending a positive message to the wider commercial market at a time of political and economic uncertainty.

One of the standout performers of the auction was a parade of shops and flats in Liverpool, which exceeded the reserve by over £200,000, raising £700,000. This achieved the highest single value of the day.

Competition during the auction was strong with a shop in Brighton receiving 50 bids – the highest number recorded on the day. The straightforward process and the ability to be able to bid from the comfort of a home or on the move encouraged strong competition.

Almost 30% of all buyers were new to purchasing an asset at auction, with 20% having previously purchased a residential asset with Allsop, and 53% a commercial asset.

Analysis on the day also revealed 67% of the buyers purchased a property outside of the region they are based in, indicating positive sentiment for investment in the regions.