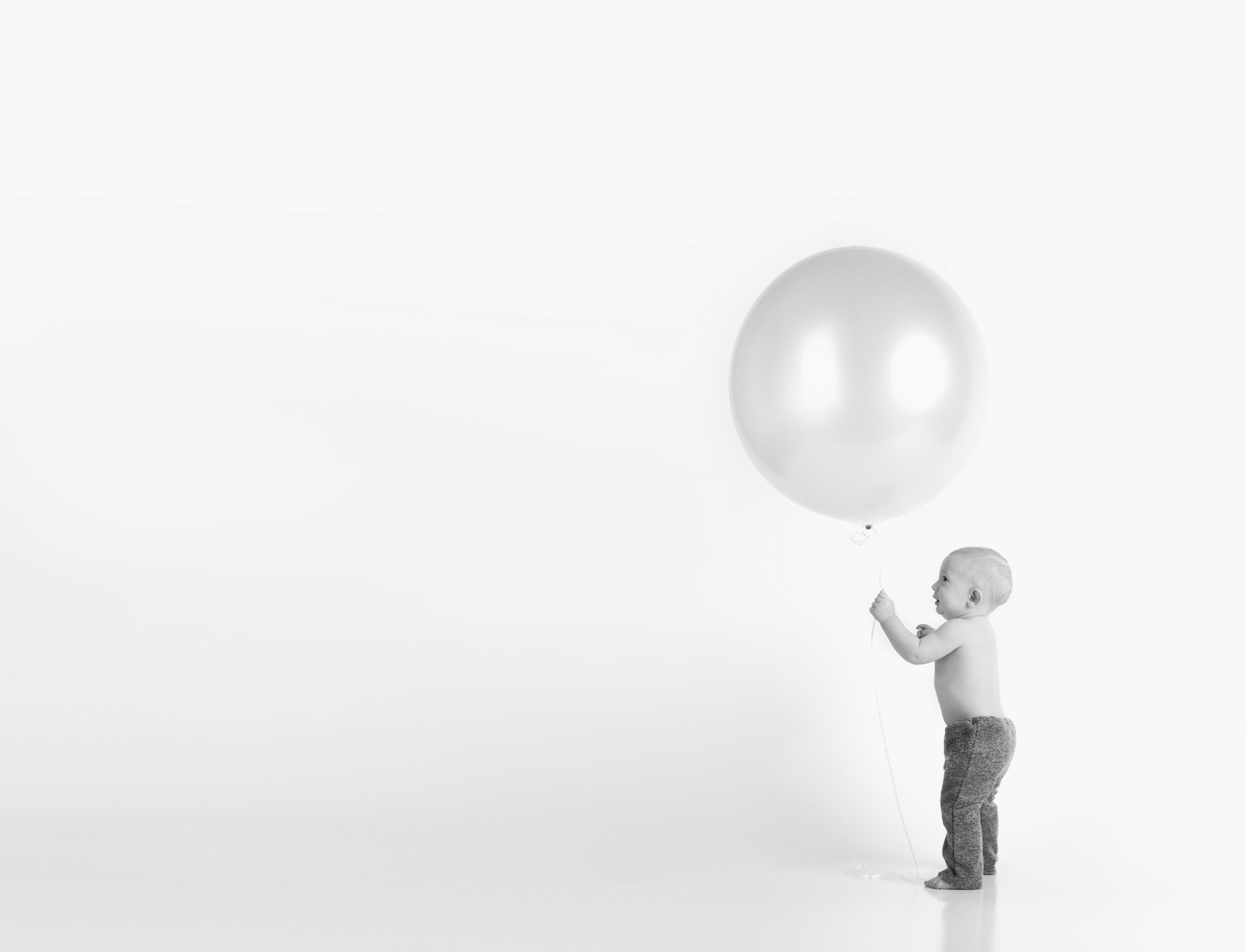 Like many dads-to-be, I’ve been thinking about GDP a lot recently. The arrival of a new human means acquiring all sorts of stuff. I quietly grimaced on finding out we should expect to spend about £1,000 on new baby clobber, a figure presumably based on buying everything new.

Thankfully, the wonders of the digital economy mean that’s far from necessary. For instance, my wife and I got hold of a good-as-new sling from a woman down the road for a fiver, thanks to Facebook Marketplace. That for an item that you can spend as much as £150 (bear in mind that much of the infant accessory market is built on parents’ anxiety about not giving their little darling the very best in life).

This is where the GDP bit comes in. Having managed to get almost everything we needed for a small fraction of that £1,000 figure, my contribution to our gross domestic product is now several hundred pounds smaller than it would have been had I gone and bought everything shiny and new, even though we’ve got everything we wanted.  This is just one tiny example of the kind of free or low-cost transaction that technology is making much easier. And these transactions get lost in the leading measure of economic output.

It’s not a new problem. Speaking at the turn of the century, no less a figure than Alan Greenspanpointed out how GDP often offers a misleading picture of economic activity. For instance, people in hot places spend more on air conditioning – that spending comes up in the GDP figures, while people in cooler climes get the same effect without any economic transactions taking place.

By the same token, a huge range of domestic activities which clearly have huge economic value are not recorded. If I pay someone £200 to paint our front room, that’s added to GDP — were I to just buy the materials and do it myself the economy is not really any smaller, but GDP is lower.

Despite this, governments, economists and others fixate on the “growth numbers” as if they are a hard-and-fast diagnosis of the nation’s economic health, rather than a crude, incomplete estimate of most areas of economic activity.