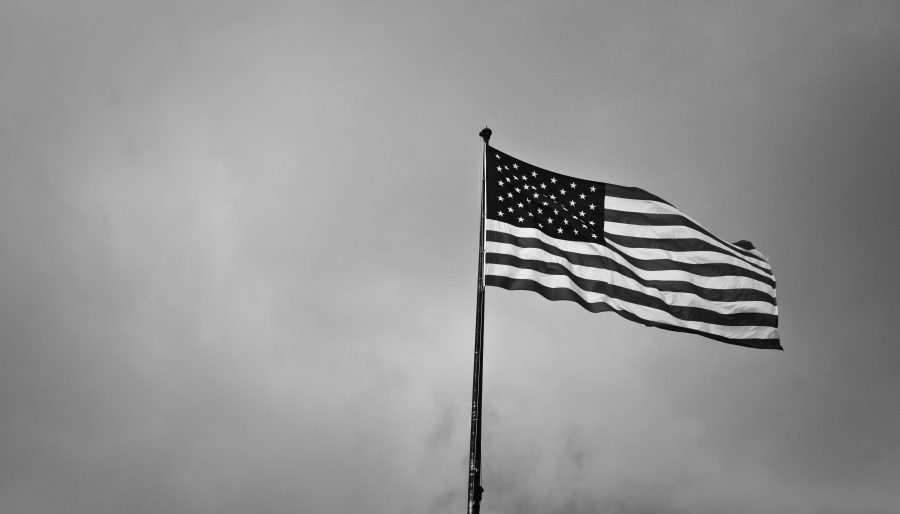 The Department for International Trade has now set out the UK government’s strategic objectives for a Free Trade Agreement (FTA) with the US. After all the negativity about Brexit over the last few years, this paper is a welcome breath of fresh air.

Indeed, even many traditional sceptics have praised the objectives as sensible and realistic. On goods, the aim is to lower or eliminate tariffs and non-tariff barriers that the US has already agreed to lower or eliminate in many other trade agreements, covering products such as cars, ceramics and cheese. On services, objectives include making it easier for UK professionals to work in the US, and vice versa. What’s not to like?

Throughout, the government has responded in fairly reasonable ways to specific public concerns about a trade deal with the US, following an extensive consultation process. Admittedly, it does sometimes feel like the government has bent over backwards to accommodate the views of special interests, including producers and activists, rather than putting the interests of consumers first. This tension is perhaps clearest in the protections for UK agriculture, but manifesto pledges probably made that inevitable.

As it happens, there was never any good reason to expect a UK-US FTA to undermine the NHS, despite persistent scaremongering. (In my view, the Labour election campaign video by American actor Rob Delaney set a new low). The reality is that nothing in any trade deal could ever oblige the UK to adopt the US healthcare model, or privatise a public service, or pay above-market prices for medicines and other supplies. Just look at the variety of models in EU, and the fact that none of the large private healthcare companies elsewhere in Europe have shown any interest in taking over the NHS.

Nonetheless, the benefits of free trade and more competition apply just as much to the provision of goods and services to the NHS as they do in any other sector of the economy. US firms are already major suppliers to the NHS, but levels of access could be improved further. Fortunately, the government’s objectives seem to leave some wriggle room here.

Some of those still fighting the 2016 referendum have had to fall back on sarcastic remarks about the small size of the estimated benefits – a boost of just 0.2% to UK GDP over 15 years. This is actually the same number as presented in previous government analysis, including the infamous Cross Whitehall Briefing of 2018. This number felt too low then and it still feels too low now, but it is hardly news. And even if you accept it at face value, it does at least underline the credibility of the UK’s threat to walk away from talks if the US demands too many compromises. To re-use a phrase, ‘no deal is better than a bad deal’.

Of course, the deal is not yet done. One problem area is likely to be digital services and data, especially if the UK government presses ahead with policies such as the Digital Services Tax and those parts of the online harms regulation that are likely to hit US companies particularly hard. It also remains to be seen how some provisions of a UK-US FTA would work alongside any future UK deal with the EU.