Bailey goes up an inflation blind alley – but what role for BoE ‘monetary financing’? – The Property Chronicle
Sign up for FREE now to get the weekly Property Chronicle Bulletin and never miss out on the latest insight from our expert contributors 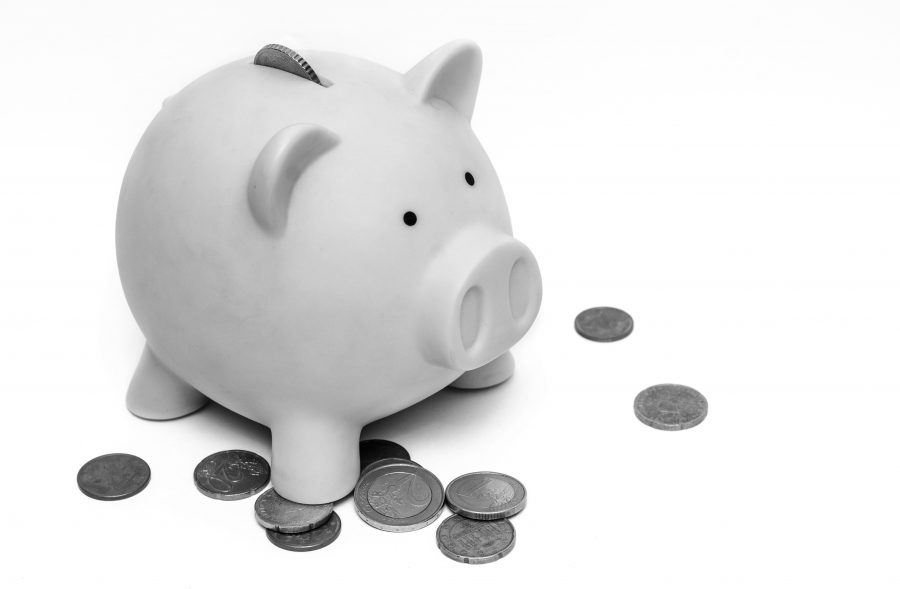 This post argues that the new Governor of the Bank of England is wrong to address the Bank’s role in the crisis through the prism of traditional ‘price stability targeting’. Rather, the Bank’s duty and task is to support the government’s economic (including fiscal) policies, and in particular – and in so doing – to act  to protect the financial stability of the whole system.  Actions to support the Bank’s monetary and financial stability objectives need to be integrated.

On 5th April, the Financial Times published an article by the new Governor of the Bank of England, Andrew Bailey, entitled “Bank of England is not doing ‘monetary financing’”, and with the curious subtitle, “We will protect independence of inflation targeting”.

Now, the first – monetary financing – is indeed a matter of current debate; but as far as I am aware, no one is at this very moment seeking to attack (as a high priority) the Bank’s independence in inflation targeting.

Bailey is clearly aiming to send a message that the Bank is not open to simply financing the government in any direct means, and his only weapon to hand is the monetary policy priority objective of price stability.  He writes:

“The Monetary Policy Committee voted last month to increase the bank’s bond holdings by £200bn to support the needs of the British people. Some external commentators are linking this move to fears that it that it may be using “monetary financing”, a permanent expansion of the central bank balance sheet with the aim of funding the government.

This type of reserve creation has been linked in other countries to runaway inflation. That is because it could undermine a central bank’s ability to control monetary conditions over the medium term… It would also ultimately result in an unsustainable central bank balance sheet and is incompatible with the pursuit of an inflation target by an independent central bank.”

At an FT webinar on the current crisis earlier in the week (which I listened to and watched) Adair Turner had made clear his view that the Bank was indeed necessarily going to undertake monetary financing, and would indeed end up with a permanently larger balance sheet. “We shan’t worry about where the money comes from”, Turner added.

Now it is hardly a state secret that Central Banks, including the Bank of England, have in recent years (since the Financial Crisis) done quite a lot of purchasing of government bonds, to support the economy and government policy, via QE and related policies.  In the UK, the Bank has held around 24% of UK gilts (see the Treasury’s Debt Management Report 2019/20).  This has neither destabilized the bond market – on the contrary – nor had any negative effect on inflation, which has been under- rather than over-shooting the 2% target for much of the time.

Clearly, these are matters in which a certain blurring of pure transparency is seen as beneficial – discreet financing of a reasonable but not excessive share of the government’s expenditure via purchases on the secondary market is seen as desirable and appropriate. And to date, there has been no shortage of willing private sector purchasers, who can take up government debt issued by the Debt Management Office, which may be sold on, in certain circumstances, to the Bank of England. It then becomes a matter of choice whether the government pays the coupon on the debt held by the bank, or whether this is waived or repaid by the Bank to the government.  After all, these are merely transactions within the public/government sector, and have no wider impact.

Hyperinflation not the issue

The normally-expressed fear of direct monetary financing is that it can lead to hyperinflation, or at least to a situation in which the Bank is over longer periods unable to resist pressure from government to finance its expenditure directly, in particular in times when this is inappropriate.  Most hyperinflations have occurred, however, in political situations in which there are many other factors at play, including wars and revolutions, as well as monstrous mismanagement of the economy.  The UK has suffered strong annual inflation (20%+) – but not hyperinflation – in the First World War (but much less in WW2) and in the 1970s, but not the result of direct monetary financing from the Bank of England.  Josh Ryan-Collins, in his 2015 paper “Is Monetary Financing Inflationary? A Case Study of the Canadian Economy, 1935–75” found “no support for a relationship between monetary financing and inflation” in that example of a long-term cooperation between government and Bank.

The urgent crisis situation in the UK (and many other countries) today is surely completely different from the general case – for essential public health reasons, the government has been obliged to crash the economy, sharply and suddenly.  If it did too little on the fiscal side, the economic disaster would be unbearable for millions.  Society would collapse.  So government has to respond.  The Bank has also to respond, using its monetary policy toolkit to the fullest.