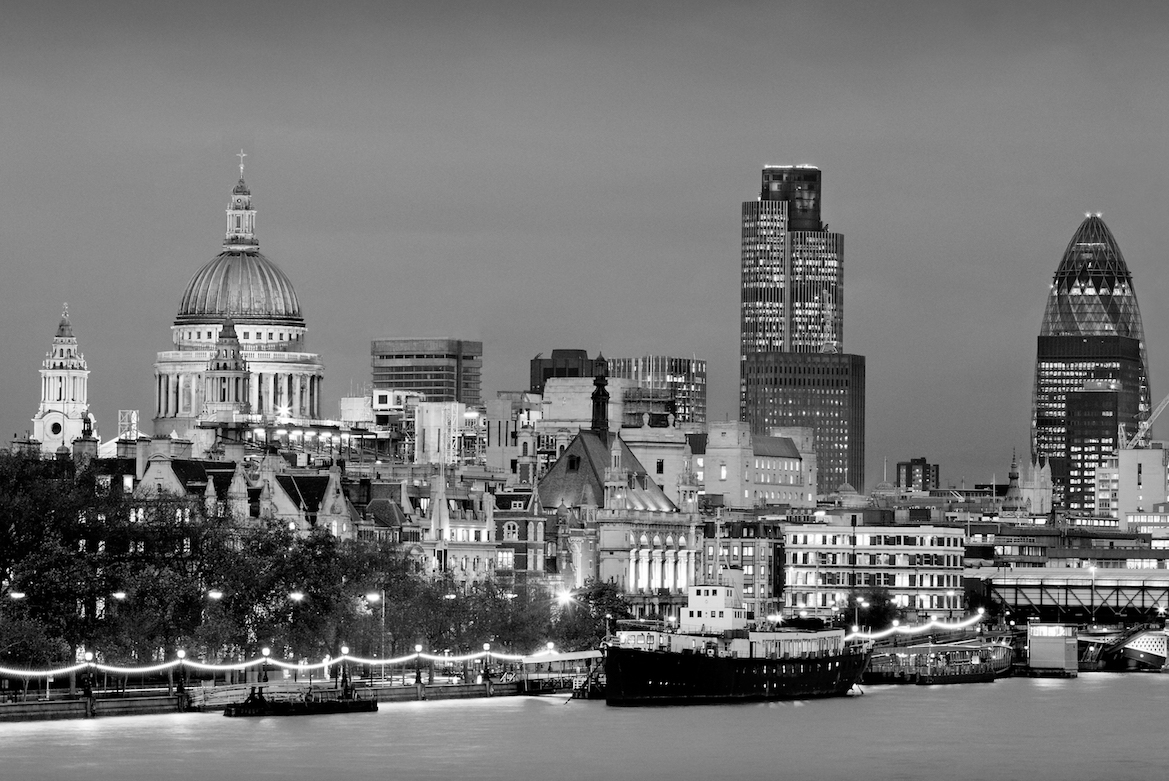 Fifty years have passed since Milton Friedman delivered his groundbreaking American Economic Association Presidential address on the role of monetary policy. Unfortunately, many of Friedman’s insights are neglected today. Friedman demolished the view that the Federal Reserve was powerless to prevent the Great Depression. In fact, he showed that the Federal Reserve’s deliberately deflationary policies were to blame for turning a crash into a depression. One of Friedman’s great insights was that you cannot infer whether money is easy or tight by looking at interest rates alone.

Today’s conventional wisdom that monetary policy since the crisis has been expansionary and easy is mistaken. As no less of an authority than Ben Bernanke pointed out, nominal interest rates are unreliable indicators, and one should instead “check… by looking at macroeconomic indicators such as nominal GDP growth and inflation.”

But inflation, which the Bank of England targets, is an imperfect measure. It can be determined by both demand factors (which the Bank can control) and supply factors (which the bank can’t). For instance, an oil price shock can increase inflation in the short-term but a central bank shouldn’t raise rates in response. Policymakers on the MPC are trained to “look through” supply-shocks, and they did just that in 2015 when inflation fell due to oil prices collapsing.

Since the great recession, by being willing to look beyond inflation data and to Nominal GDP, the Bank has been able to weather the storm without creating mass unemployment. Over on the continent, the European Central Bank has been more rigid on sticking to inflation and inflation alone. In 2011, the ECB hiked rates when inflation rose above target due to higher VAT and rising oil prices, creating the Eurozone crisis.

We need a monetary policy that works in good times and bad. Under the status quo, we are too reliant on the wisdom and discretion of central bankers. We are in the perverse position that if central bankers stuck rigidly to the mandates they were set, then we would be worse off. This creates a climate of uncertainty and mutes the financial market response to policy changes. Market actors are forced to stress out over minor changes in central banker wording and phrasing.

Monetary policy is unusual in that the more you promise, the less you need to do. If a central bank is credible then it is much easier to meet its targets. Take the ECB. By failing to hit its inflation target and prematurely tightening policy, the market response to its QE packages is underwhelming. Investors anticipate the ECB tightening policy if QE is too successful and as a result bigger and bigger asset purchases are necessary to shift inflation expectations.